The 9 most anticipated albums of 2023 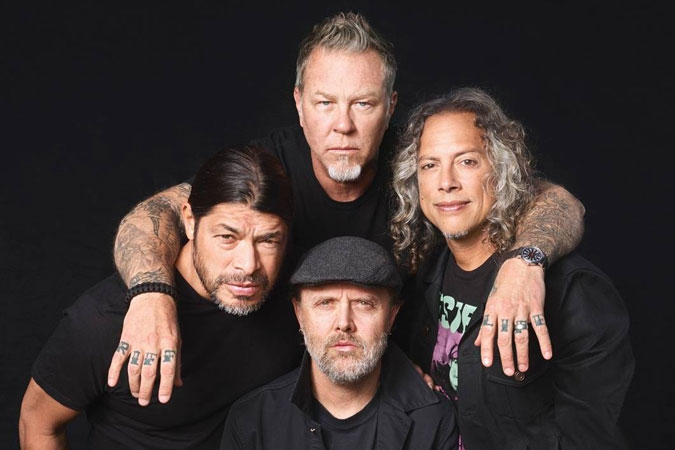 Congratulations everyone, we made it to the end of the year. 2022 was a wild ride (to say the least), but it did provide some damn good music. We saw heavyweights such as Kendrick Lamar, SZA, Drake, and Harry Styles all deliver songs we’ll be listening to well into the new year. Thankfully, it looks like 2023’s slate of albums will be just as great. (At least we hope it will be.) We’re sure that next year will come with its own surprises, but at the very least, we’ll have a host of new music to get us through it. We’ll see Paramore’s revival, the return of Iggy Pop, new music from Shania Twain (!), a Green Day rerelease, and even a Lana Del Rey album. That enough to get you excited? So ready your speakers, people. Here are the 9 most anticipated albums of 2023.

Iggy Pop, Every Loser (January 6) — Retirement, who? Iggy Pop might be 75 years old, but he’s not slowing down any time soon. In fact, on January 6, he’s ringing in the new year with his new album, Every Loser. Produced by Andrew Watt for Gold Tooth Records, the album features the rock legend’s signature electric sound.

Sam Smith, Gloria (January 27) — Sam Smith is entering a new era. After teasing fans with the thumping “Unholy,” Smith is gearing up to release their next album. Judging from the title and Smith’s newfound love of cheeky lyrics and leather, Gloria is shaping up to show a more rugged side of the singer. Don’t say we didn’t warn you!

Ellie Goulding, Higher Than Heaven (February 3) — In 2023, Polydor Record is bringing Ellie Goulding’s angelic vocals from the studio straight to you. Higher Than Heaven drops on February 3, and according to the artist, “It’s about being passionately in love.” Listen to the album’s first single, “Let it Die,” for a preview of the synthesized music that’s yet to come.

Shania Twain, Queen of Me (February 3) — Grab your cowgirl boots and head to the dance floor, because Shania Twain is back, baby! On February 3, the queen of country is releasing her sixth album, Queen of Me, along with a nationwide tour. The singer explained the concept behind the album on Instagram, writing, “These days, I’m feeling very comfortable in my own skin—and I think this album reflects that musically. Life is so short and I want to be uplifted, colorful, unapologetic and empowered. I want to carry a clear message, particularly as a woman, to always remember my power and I hope the songs are a reminder to you, of that same power inside you.” Cheers to that!

Paramore, This is Why (February 3rd) — Following a five-year hiatus, Paramore released its first single, “This is Why,” in 2022. In 2023, the band is returning to the music scene in full swing, with a debut album and coinciding tour. This Is Wh, features the zany punk-rock sound you know and love—just all grown up.

Macklemore, Ben (March 3) — Macklemore is changing things up with his latest album, Ben, which is a nod to his real name: Benjamin Haggerty. If his latest single, “Faithful,” is any indication of what’s to come, fans of the rapper can expect clever lyrics and his signature drawl.

Metallica, 72 Seasons (April 14) — Metallica has returned, and its new music proves heavy metal is alive and well. Next spring, the iconic band will release its new album, 72 Seasons. But to hold us over? Metallica dropped a new song, called “Lux Æterna.” The electric track sounds like a refreshed version of the music that made the group famous.