India release of The Legend of Maula Jatt cancelled 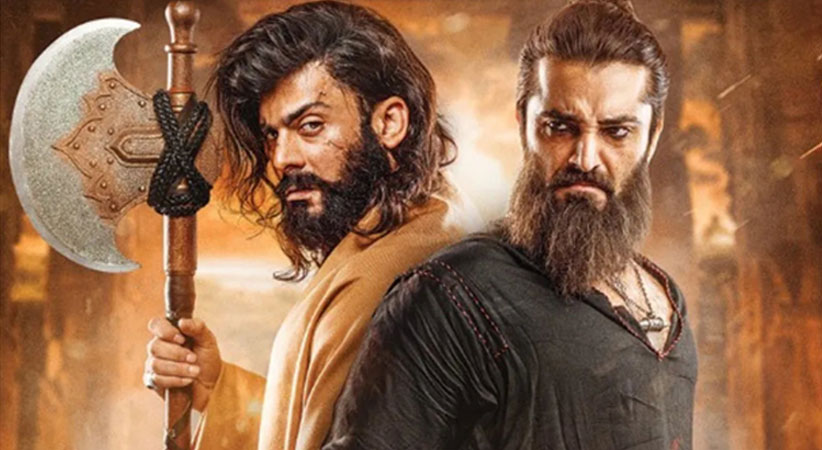 It’s a sad day for Fawad Khan and Mahira Khan fans across the border as Indian media reports that the onscreen couple’s latest Pakistani blockbuster, The Legend of Maula Jatt’s release has been cancelled in the country.

According to Hindustan Times, the Bilal Lashari magnum opus will not release in India. It was earlier reported that the Pakistani film’s screening has been stalled indefinitely.

“We have been informed by the distributors that the release of the film has been postponed. We were told this two-three days ago. No further date has been shared with us,” a PTI report quoted an INOX official as saying.

The official added, “Zee Studios had acquired the rights of The Legend of Maula Jatt as they were expecting the film to do well. But because of the resistance from certain sections, the decision was made to not release the movie.”

Maharashtra Navnirman Sena (MNS) leader and president of their cinema wing Ameya Khopkar tweeted about the cancellation of the release of The Legend of Maula Jatt and wrote, “Impact Of Raj Thackeray’s Warning! After the warning given by MNS, the screening of the Pakistani film ‘The Legend of Maula Jatt’ has now been completely cancelled. Not only in the state but also anywhere in the country, this film will not be released anymore.”

He added, “Again, if anyone has feelings of love for Pakistani artists, then this one warning is enough for them. Heartfelt congratulations to all my colleagues for this victory of the MNS movement.”

Previously, Bollywood Hungama had reported that the release has been stalled for the unforeseeable future. A source close to the development revealed, “Zee Studios had already acquired a clearance for The Legend Of Maula Jatt from the Central Board of Film Certification. But on Monday the CBFC recalled the film.”