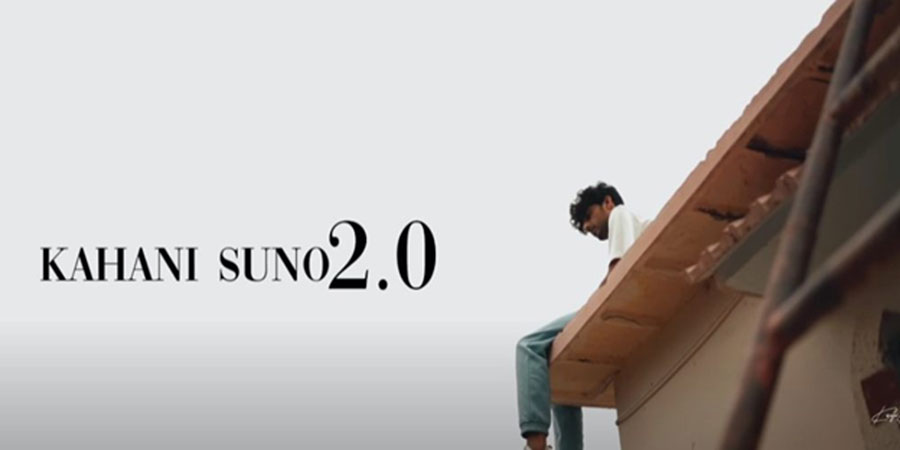 This year too, the Pakistani music industry has a considerable share in presenting hit songs.

This year we have witnessed some of the most talented Pakistani artists who have dominated our playlists this entire year.

Here are of most favourites from the year 2022, listed below.

Boy, oh boy! Kaifi Khalil, what a sensation! After Kana Yaari’s performance we knew Kaifi is here to stay. Kahani Suno is one of the most famous tracks on TikTok and Social Media.

The song that became the national… no, not national… international sensation! Coke Studio season 14 Pakistan released Pasoori 10 months ago and during this span it garnered a whopping 447M views worldwide. The song is a beautiful tale full of vibrant colours and magical beats.

This year, Natasha Noorani and Hasan Raheem’s song “Teray jhootay alfaaz, don’t be a dhokaybaaz” became our anthem, and you really can’t blame us. More importantly, the song is a bop, and we are happy that it exists.

Strings calling it quits after 33 years as a band was one of the biggest heartbreak of all times. But in 2022, Faisal Kapadia’s song for Coke Studio and Bilal Maqsood’s solo track “Naya Naya” marked new beginnings for broken Strings.

Well if you have not taken your girl out on a cute POV picnic and play Iraaday in the background, you should take notes…

This song by Abdul Hannan has gained popularity on Instagram and TikTok since its release.

Every year Asim releases a song and it becomes a sensation. Since because of his nice gesture and breathtaking charisma, he is pretty loved among the people.

The name of the song tells the tale itself. One of the most peaceful songs of the decade is Sukoon by Shae Gill, Hassan and Roshaan.

This was a no-brainer. Pasoori was a global phenomenon that captured everyone’s attention. From Bollywood stars like Alia Bhatt fangirling over the song to Arijit Singh as well as an international violinist performing a cover of this Coke Studio track, Pasoori was everywhere!

Season 14 of Coke Studio kicked off with a bang. The song, Tu Jhoom, featuring Naseebo Lal and Abida Parveen became an instant hit among the hardcore fans of the show. In just a few days, the song had millions of views on YouTube.