I am still alive: Firdous Jamal 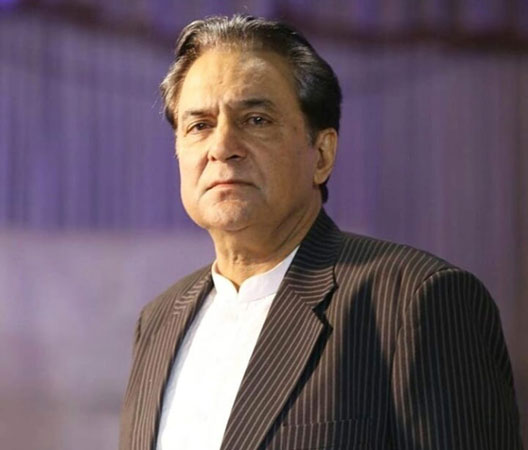 Veteran actor Firdous Jamal has responded to the rumours about his death. In a video message on Instagram, Firdous said, “Those who are spreading fake news about my death should know that I am still alive. I will live a life that Allah has granted me.” Lauding the Pakistan government, he said this is the first time that the government of Pakistan has helped an artist. He also appreciated that the government sent its representative to give him the cheque for his treatment. In his message, he also thanked Prime Minister Shehbaz Sharif and Information Minister Maryam Auragzeb. Last week, Adviser to Prime Minister on Political Affairs, National Heritage & Culture Division Engr Amir Muqam, on behalf of the prime minister, presented a cheque of Rs 10 million to veteran actor Firdous Jamal as financial assistance from “The Federal Government Artists Welfare Fund” at his residence. He assured every assistance to the ailing artist for his medical treatment.