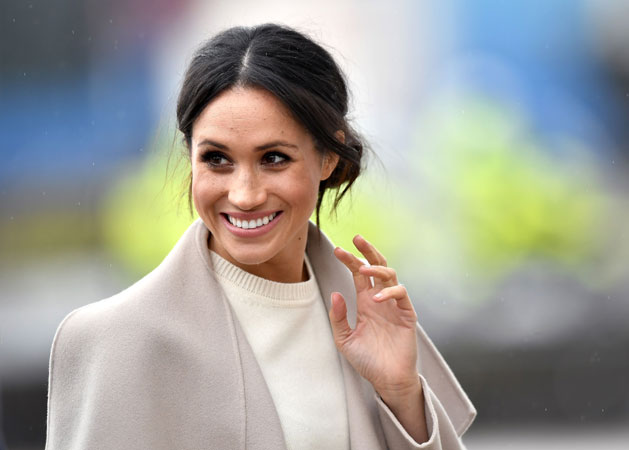 Meghan Markle’s friend is sharing her perspective about the Duchess of Sussex’s role in the royal family. In a new teaser for Harry & Meghan Vol. II released Dec.

14, Lucy Fraser explained her theory as to how her longtime friend found herself in the press so frequently. “Meg became this scapegoat for the Palace,” she said in the preview. “They would feed stories on her, whether they were true or not, to avoid other less favourable stories being printed.” Later on in the teaser, Meghan herself said she would witness how the press covered the extended royal family.

“You would see it play out,” she said. “A story about someone in the family would pop up for a minute and they’d go, ‘We gotta make that go away.’ But there’s real estate on a website homepage, there is real estate there on a newspaper front cover and something has to be filled in there about someone royal.”

According to the preview, Meghan’s lawyer Jenny Afia will also share her perspective about her client’s treatment in the media, including the coverage of Meghan’s relationship with her father. Meghan remains estranged from her father Thomas Markle after he posed for staged photos. He has since stated in interviews that he has not spoken to his daughter since days before Meghan’s 2018 wedding to Prince Harry. With the couple’s Archewell Productions serving as one of the production companies involved in the project, Harry & Meghan is described by Netflix as a first-hand account of the Duke and Duchess of Sussex’s story told with never before seen personal archive.

A title card at the beginning of the docuseries read, “Members of the Royal Family declined to comment on the content within this series.”

A senior royal source told NBC News that neither Buckingham Palace, Kensington Palace nor any members of the royal family were approached for comment. A Netflix source, however, told E! News that communications teams for both King Charles III and Prince William were contacted ahead of the release.