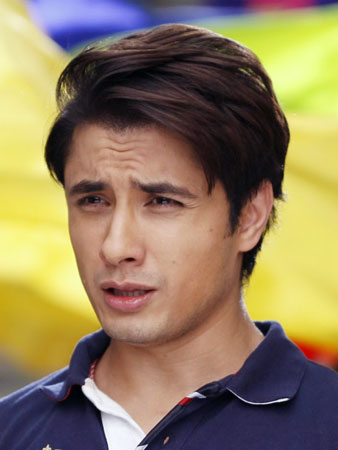 Examinations are of utmost importance for students as it determines their future. Students study day and night for passing theory and practical examinations or thesis. But other pupils come up with opposite means to clear them such as cheating or bribing their teachers. There have been instances where students have tried to be cute by writing bizarre notes and asking them to clear them. But a student took the cake by writing lyrics of singer Ali Zafar’s song as an answer to a question about the physics exam. The “Channo” singer shared a video on Twitter. It showed the professor lamenting students’ thinking they would get marks by giving absurd answers to the question. Ali Zafar noted that he received the viral video on WhatsApp, urging the students not to search ‘physics’ in his songs. However, he said, ‘physics’ was present everywhere, including in the lyrics of his songs. He also requested the students to stay dedicated to their studies and respect the teachers. Ali Zafar has released three music albums.