Idea of technocrat govt is a joke 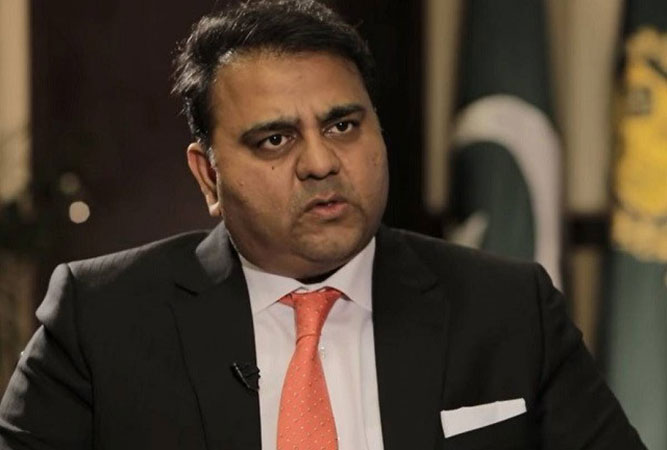 The Pakistan Tehreek-e-Insaf (PTI) leader Fawad Chaudhry said on Wednesday the powerful quarters should stop experimenting with the country as the nation could not afford it anymore. While addressing a press conference in the federal capital, the former information minister said the PTI would oppose imposition of technocratic government in the country. The PTI stalwart issued the remarks in response to reports that plans are being hatched to form an interim government for an extended period of about two and half years instead of calling fresh elections in the country. He said that the idea of sending the current government home and installing a technocrat government for 2.5 years was a big mistake. He demanded that “such experiments and jokes” with Pakistan must come to an end. Posing a hypothetical scenario, he said: “You will import a technocrat from the US and have him sit here; he will take a decision [then] there will be criticism [and] rallies against it, [after which] he will leave his shoes here and run away.”

The PTI leader reiterated that the best solution was general elections, arguing that if the government falls, the Constitution had a solution – elections. He claimed that it was a “straightforward matter” as the Constitution provided a “clearly and precisely written political skeleton for Pakistan”. Fawad also said that the proposed idea of “importing a technocrat from the US or somewhere” was a result of the “failure of Shehbaz Sharif’s government”. He further said that the current economic crisis was the result of the political quagmire and not vice versa, contending that elections would bring the needed political stability.