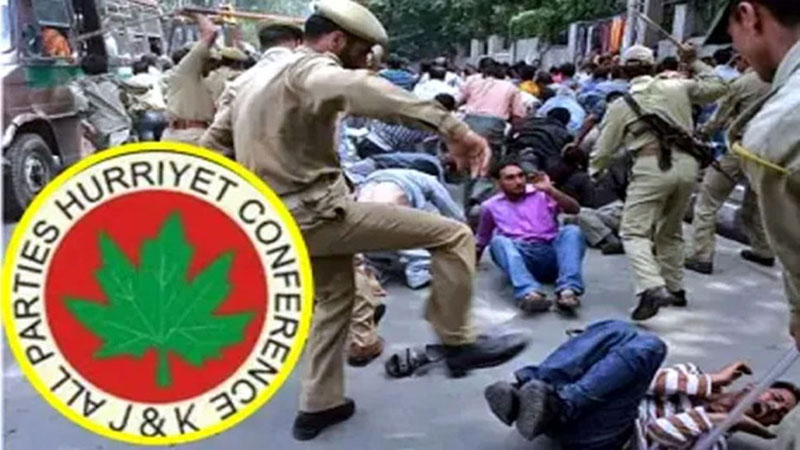 The APHC leaders in their statements in Srinagar said the RSS-backed Indian regime is misleading the world by falsely propagating that peace is returning to IIOJK after the revocation of Kashmir’s special status, said a press release. Instead, the leaders said, India has intensified its efforts to brutalize Kashmiris and colonize Kashmir since August 5, 2019. They, however, maintained that Kashmiris’ passion for freedom can’t be conquered by the Indian militaristic approach in IIOJK and reiterated the resolve to take the freedom struggle to its logical end, against all odds.

The APHC leaders paid tribute to the Kashmiri martyrs and said that their sacrifices would never be allowed to go in vain. The Hurriyat leaders also prayed for the speedy recovery of all ailing Hurriyat leaders including Abdul Samad Iqilabi, imprisoned in the cramped and dark cell of Varanasi Central Jail in Uttar Pradesh.