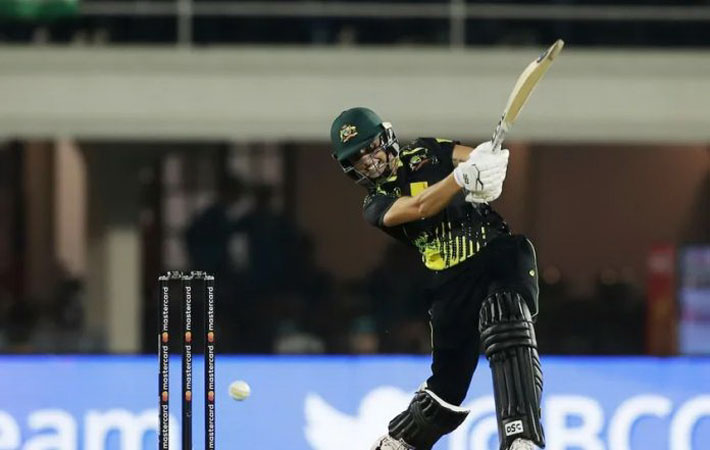 ISLAMABAD: Australia all-rounder Ashleigh Gardner has grabbed the No.1 position for all-rounders in the latest MRF Tyres ICC Women’s T20I Player Rankings after a match-winning performance in the final T20I of the five-match series against India that her team won 4-1. Gardner, who was named Player of the Match after her effort of 66 not out off 32 balls and a haul of two for 20, has topped the all-rounders’ list for the first time after moving up three spots. She has overtaken West Indies captain Hayley

Matthews, India’s Deepti Sharma and New Zealand captain Sophie Devine, who was at the top through the past year.

Deepti Sharma’s 34-ball 53 against Australia sees her move up three places to 29th in the batting rankings while England’s Nat Sciver and India’s Richa Ghosh have moved up one place each to occupy 15th and 39th positions, respectively. Grace Harris’s unbeaten 64 off 35 deliveries in Mumbai has lifted her 33 places to 61st position. In the bowling rankings, England seamer Freya Davies has moved up 23 places to 26th position after a haul of three for two against the West Indies while Australia’s Darcie Brown is up six places to joint-33rd in the list. England’s Issy Wong (up 25 places to 77th) and Windies off-spinner Karishma Ramharack (up five places to 80th) are others to make notable gains.