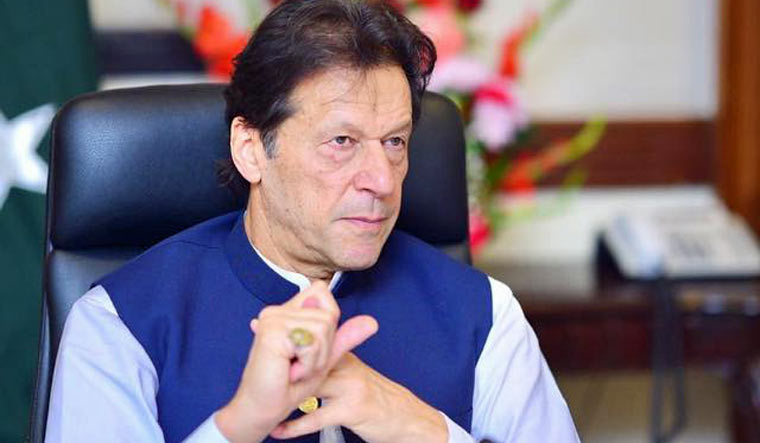 Pakistan Tehreek-e-Insaf (PTI) chairman Imran Khan was briefed by his legal team on the dissolution of the Punjab Assembly in light of the Lahore High Court verdict.

The legal experts informed Imran Khan that the Punjab Assembly cannot be dissolved before January 11 as the matter has been conditionally attached to the court’s verdict.

The former premier was also informed that the legal status of a no-confidence motion also ended after Speaker Sibtain’s ruling.

Legal experts were of opinion that Punjab Governor Balighur Rehman has to ask CM Pervaiz Elahi again to take a vote of confidence from the house.

The Lahore High Court (LHC) suspended the governor’s denotification order after getting assurance from Pervaiz Elahi to not dissolve the Punjab Assembly.