Assembly ‘will be dissolved’, finally 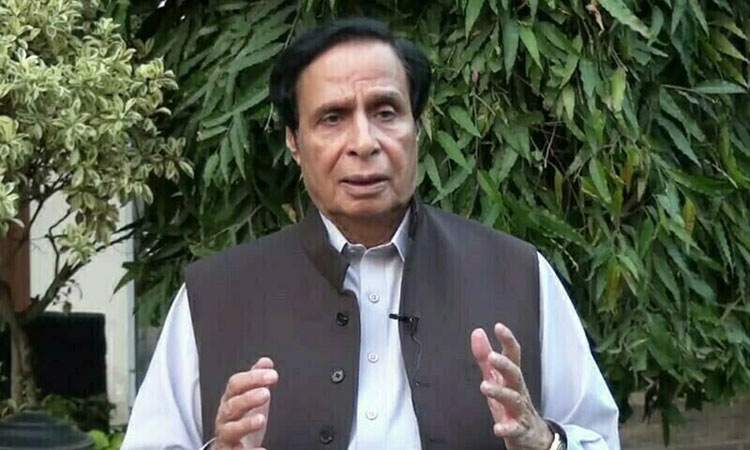 Chief Minister Parvez Elahi said on Friday that the Punjab Assembly will be dissolved in line with Pakistan Tehreek-e-Insaf (PTI) Chairman Imran Khan’s directives, a private TV channel reported. “The decision to dissolve the assemblies is final; Imran Khan’s decision will be implemented,” the chief minister wrote on his official Twitter handle. CM Elahi said that the “imported government” is running from elections, but the Punjab government will ensure that it is “presented in the people’s court”. Meanwhile, Punjab Chief Minister Parvez Elahi asserted on the floor of the house that the Punjab government will remain intact despite the machinations by his enemies (opposition). Addressing the house amid a war of words between the opposition and treasury benches who faced off in front of the Speaker’s dais, Elahi appreciated members of his Pakistan Muslim League-Quaid (PML-Q) and the allied Pakistan Tehreek-e-Insaf (PTI) who stood with him in the assembly despite all the odds.

“We only rely on Allah Almighty and Prophet (PBUH).” In a statement issued, Pervez Elahi congratulated to the people of Punjab that LHC has blocked the way of constitutional violation by the governor. He claimed that the attempt to remove the elected government, in the dark of the night, has been failed. “The selected governor of the imported government has tried to restore Article 58(2) B but it has been blocked, ” Chaudhry Parvez said. He said PA passed a resolution against Governor that requested the President to take action against the governor for misconduct and remove him from office immediately. Parvez Elahi said that the decision made by PTI Chairman Imran Khan – and one which he would abide by – to dissolve the provincial assemblies was final. He vowed that Imran Khan’s decision will be fully implemented.

Elahi alleged that the ‘imported (federal) government’ wanted to run away from holding general elections. The Punjab CM added that PTI and PML-Q will drag the ‘imported government’ to the people’s court and that a final decision on their fate will be the taken by the masses. Earlier talking to the media outside the Lahore High Court (LHC), PML-Q leader Moonis Elahi said that following the legal interventions, he siad that the Punjab CM will dissolve the provincial assembly the same day when he takes the vote of confidence from the House.