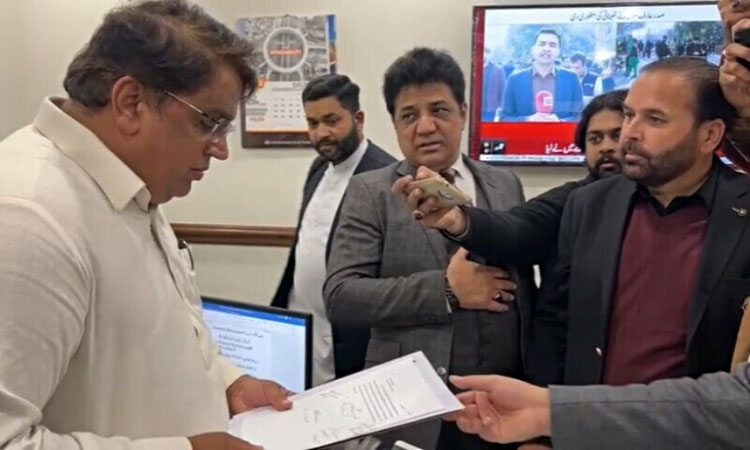 The same day, Governor Rehman directed Chief Minister Elahi to seek a vote of confidence on December 21. However, Speaker Sibtain Khan said that the governor’s letter, asking the chief minister to seek a vote of confidence was against the assembly rules, as well as the Constitution. The province descended into further turmoil as Governor Rehman rejected the ruling of Speaker Sibtain and de-notified CM Elahi for failing to take a vote of confidence from the provincial assembly on Wednesday, December 21, on his order. Subsequently, Elahi filed a petition in the Lahore High Court seeking to declare his de-notification illegal, which restored him back on Friday.