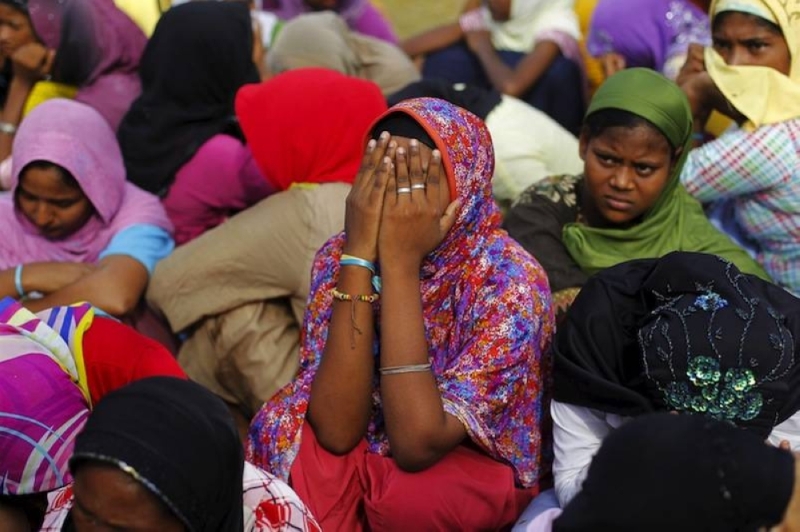 Myanmar authorities have arrested more than 110 Rohingya, including children, for travelling “without official documents” as they tried to make their way to Malaysia, state media reported Friday.

A total of 112 people, including a dozen children, were arrested in the southeastern township of Bogale, according to the Global New Light of Myanmar, with 35 given five-year prison terms.

The report, which identified the group by the pejorative “Bengalis”, gave no date for the arrests, but local media quoted police sources as saying they took place the morning of December 20.

Widely viewed as interlopers from Bangladesh, members of the mostly Muslim minority group are denied citizenship — along with access to healthcare and education — and often require permission to travel.

A local court sentenced 35 of the group to five years in jail for travelling without documents, the Global New Light reported, adding that 13 under the age of 18 would be detained at a “training school” until they were 20.

Thousands of Rohingya risk their lives each year making perilous journeys to reach Malaysia or Indonesia.

A military crackdown in Myanmar in 2017 sent hundreds of thousands of Rohingya fleeing into neighbouring Bangladesh with harrowing stories of murder, rape and arson.

Thirteen Rohingya were found dead on a roadside near Hlegu town near the commercial hub Yangon on December 5.

A Rohingya source and local media said the group had been travelling inside an oil tanker linked to the gang.