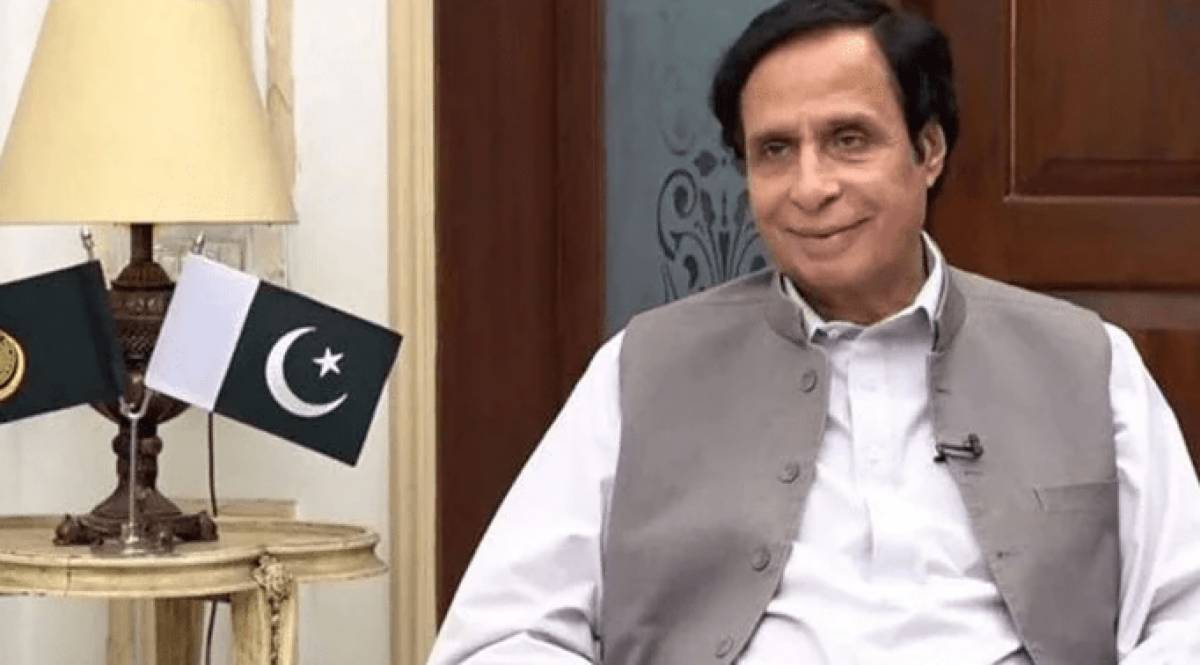 The lawyer representing Punjab CM, Ali Zafar, pleaded with the LHC bench to give direction after nullifying the governor’s denotification order.

Ali Zafar argued that the court can order the government to bring the no-trust motion. The LHC judge rejected the option and remarked that the court wants to stop the misuse of the interim relief to the party.

“We would restore the cabinet but you will need to give an assurance that our order will not be misused. We can give you more time. How can we stop the constitutional process of the dissolution of the assembly? However, we want to stop creating such a situation.”

Announcing its orders, the court also reinstated the Punjab cabinet after the PTI leader submitted an undertaking that he would not dissolve the provincial assembly until January 11.

The court adjourned its hearing until January 11.

In the plea filed today, Elahi has requested to set aside the above order and requested to declare the Punjab Assembly’s session summoned by the governor on Wednesday unlawful.