Eight Pakistanis make it to top 50 Asian Stars of 2022 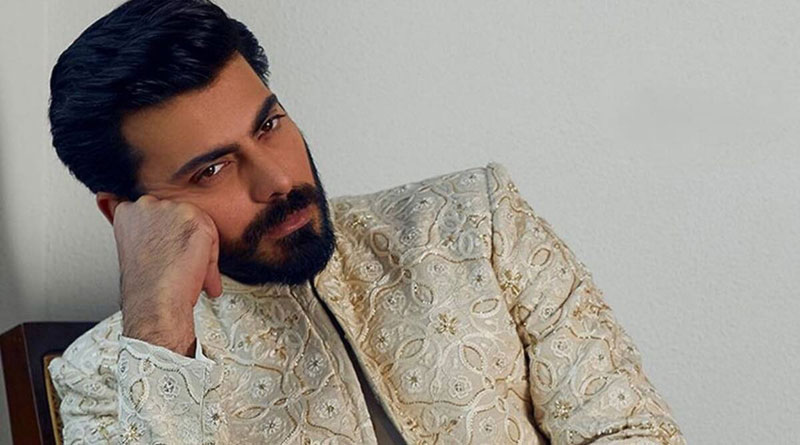 Several Pakistani film pioneers have been recognised in the Top 50 Asian Stars list. These Pakistani celebrities are well-known in Pakistan and around the world for their contributions to the entertainment industry.

Atif Aslam follows Khan on the 13th. Atif was the 2022’s, most-streamed Pakistani singer. Sajal Aly is ranked 16th on the list, following Atif. Her international debut in the film “What’s Love Got to Do with It” propelled her to worldwide fame.

Arooj Aftab was 38th. The New York-based singer is the first Pakistani woman to win a Grammy for Best Global Music Performance.

Humayun Saeed is another Lollywood actor who has joined Netflix. Saeed’s acting ability helped him land Dr Hasnat Khan in “The Crown”.