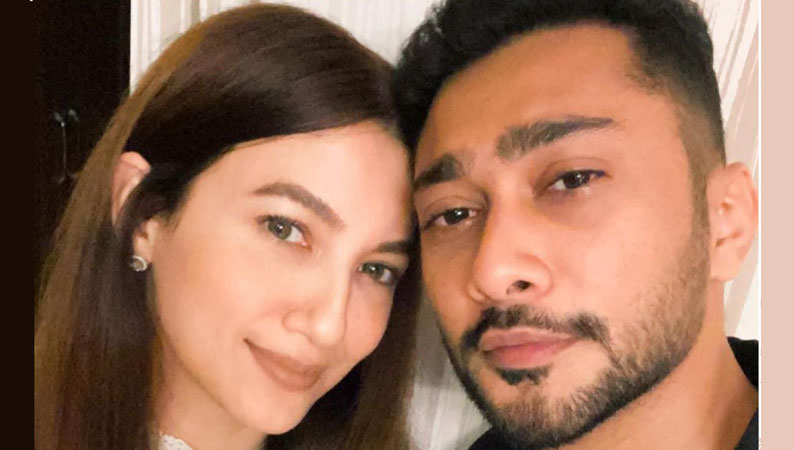 Actress Gauahar Khan and her husband Zaid Darbar has announced the first pregnancy by posting a creative video on their social media handles.

Taking it to their Instagram, the couple wrote: “Bismillah hir Rahmaan nir Raheem. Need all your love and prayers. Ma sha Allah! @pixiedustdesign showering their best on us from our wedding to this beautiful new journey too.”

The video they posted showed an animated version of a couple riding a motorcycle. After a
while, a sidecar also gets attached to the bike filled with toys and feeding bottle.

The animated video stated: “One became two when Z met G and now the adventure continues as we soon become three! Gauahar & Darbar + 1, In Sha Allah seeking all your prayers and blessings in this new journey.”

Numerous celebrities from the entertainment industry showered their love and blessings to the new parents.

Amit Tandon commented: “Congratulations and lots of love to all THREE of you.”

As per HindustanTimes, Gauahar Khan made her acting debut in 2009 with Ranbir Kapoor’s film Rocket Singh: Salesman of the Year. This year has been a great one for her with the release of her three web-series namely: Shiksha Mandal, Salt City and Bestseller.