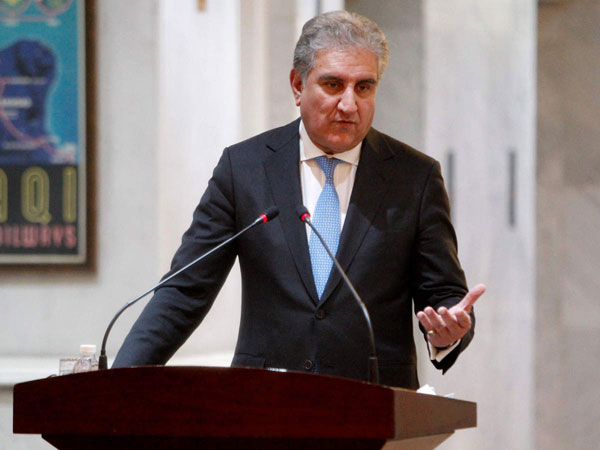 Pakistan Tehreek-e-Insaf (PTI) Vice President Shah Mahmood Qureshi was made parliamentary leader of the party in the National Assembly.

The speaker secretariat has ended the role of PTI Chairman Imran Khan as members of the lower house of the parliament. In October last, the Election Commission of Pakistan disqualified former Prime Mr Khan from public office for single NA term for improperly declaring state gifts in the Toshakhan case. A petition filed by the PTI chief against the verdict is pending in a court.

Meanwhile, the lawmakers of the PTI are expected to appear before the NA Speaker Raja Parvez Ashraf later this week for in-person verification of their resignations, they submitted earlier this year following the removal of Imran Khan as prime minister through a no-confidence vote.

A day earlier, the National Assembly speaker rejected to accept mass resignation, stating that he would hear every individual MNA for verification of the resignation.

In June last, the speaker had sent notices to all 131 PTI members and AML chief Sheikh Rashid Ahmed to individually appear before him to verify that they were not giving resignations under any pressure. However, no one appeared before him in response to the notice.