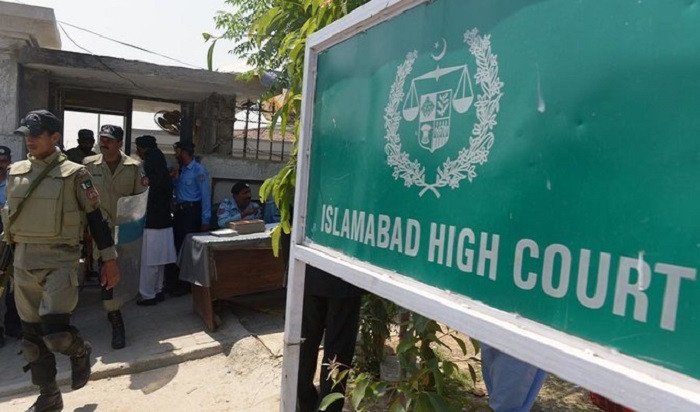 The Islamabad High Court (IHC) on Thursday sought final arguments from respondents on appeal of PTI’s head Imran Khan against his disqualification in Toshakhana reference by Election Commission of Pakistan (ECP).

Chief Justice Aamer Farooq heard the appeal of former prime minister Imran Khan against the decision of ECP. PML-N’s Leader Mohsin Shahnawaz Ranjha informed the bench that he submitted a complaint to Speaker National Assembly who sent the reference to the ECP for taking a decision.

Ali Zafar Advocate requested the court to stop ECP from taking further action into the matter. He said that the ECP had filed a complaint for a criminal proceeding and it had also initiated action to remove the party head.

The ECP’s representative said that the court had already stopped his institution and it was not taking further actions. The chief justice remarked that the court would decide the case as soon as possible.

The further hearing of the case was then adjourned till December 13.