Aamir Khan recalls the initial times after getting stardom 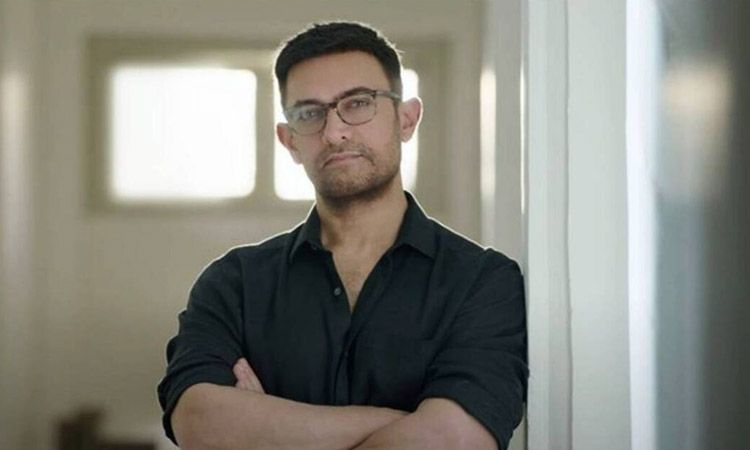 Aamir Khan is a superstar undoubtedly and he has made his way through it.

The actor recently revealed that stardom after Qayamat Se Qayamat Tak taught him the meaning of success and suddenly, his life changed.

The actor recalled how his film was sort of a craze back in the days. People showed up at theatre and never wanted to leave. He also talked about how he loved Juhi Chawla, his co-star and his director Mansoor Khan but he thought his work was somewhere around average. The actor emphasized on how people recognized him anywhere he would go.

He also talked about the fun part of stardom. He told Humans of Bombay about how any time when he would be in Delhi for shooting, whenever he would stay in a hostel, the operator would call him and later, the families of hotel employees will come to see and meet him. Aamir would be seen playing a cameo in Salaam Venky next which stars Kajol.