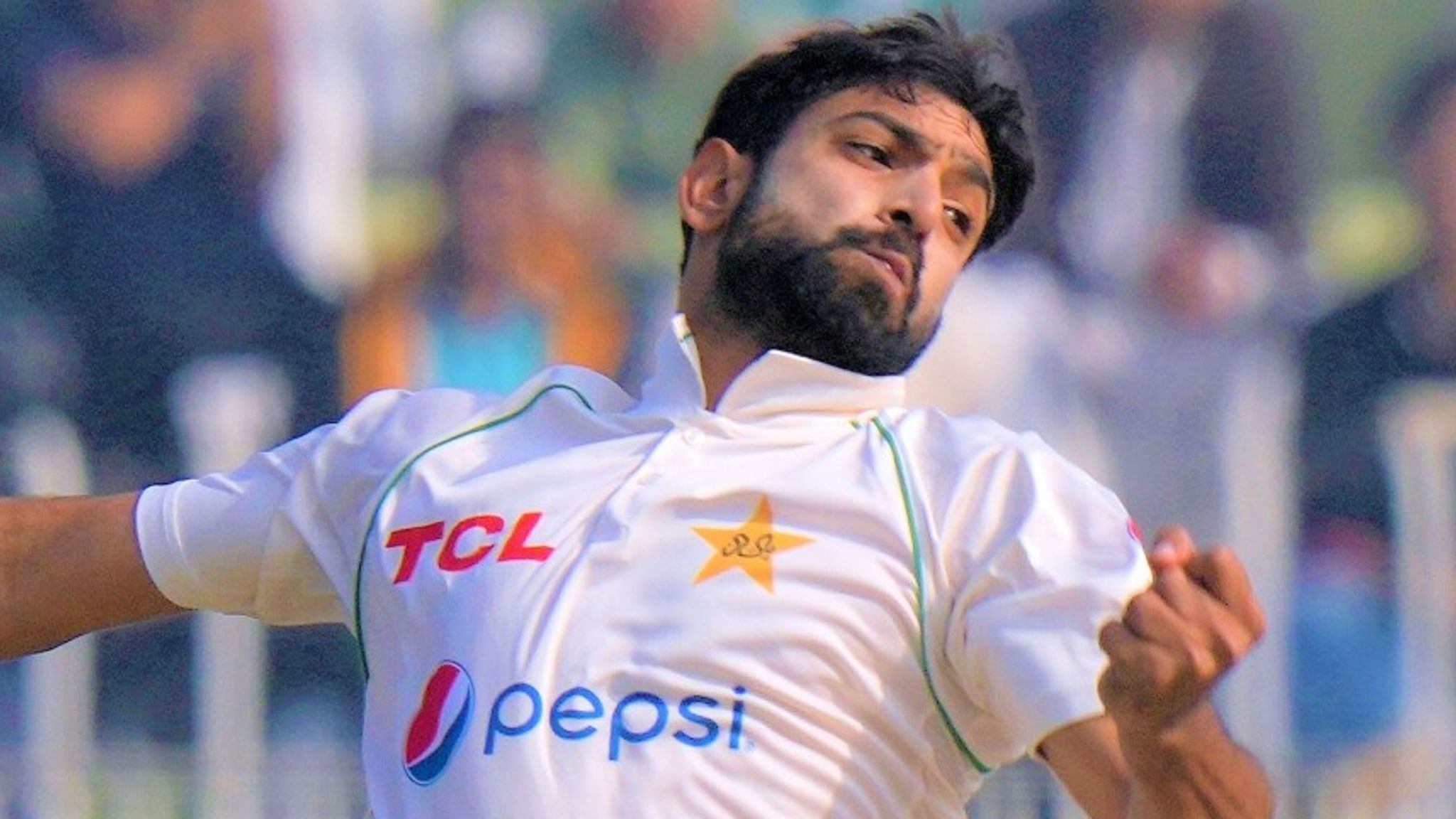 ISLAMABAD: All-rounder Mohammad Wasim Jr is likely to replace pacer Haris Rauf in the second Test against England, scheduled to be held at Multan Cricket Stadium from December 9.

Haris was ruled out of the remaining Test series against England due to a grade-II strain in right quad. The fast bowler rolled over the ball while fielding during the first day’s play of the Rawalpindi Test.

Therefore he would get rehabilitation at the National High Performance Centre. Meanwhile, Haris injury was another setback for Green-shirts as they have already been missing fast bowler Shaheen Shah Afridi who had also got hurt during the ICC Men’s T20 World Cup 2022 final in Melbourne last month.

Afridi, landed awkwardly while taking Harry Brook’s catch during the T20 World Cup 2022 final in Melbourne and was undergoing rehabilitation. However, coming to the replacement for Haris in the second Test, there were reports going on that fast bowler Hasan Ali might replace him in the squad.

“Hasan is not likely to be included in the team as he was already not in the players of the Test squad,” an official told APP. He said, therefore that leaves us with the Khyber Pakhtunkhwa born fast bowler, Wasim Jr. who has yet to make his Test debut. “Wasim Jr is most likely to replace Haris in the squad,” he said.

Wasim Jr had scored 34 runs in eight ODI while 26 runs in 26 T20I. He had bagged 15 wickets in ODIs and 34 in T20I. It may be mentioned that England won the first of the three Tests on Monday by 74 runs. The second and third Tests would be played in Multan (December 9-13) and Karachi (December 17-21), respectively.

However, the second and third Tests would be played in Multan (December 9-13) and Karachi (December 17-21), respectively.