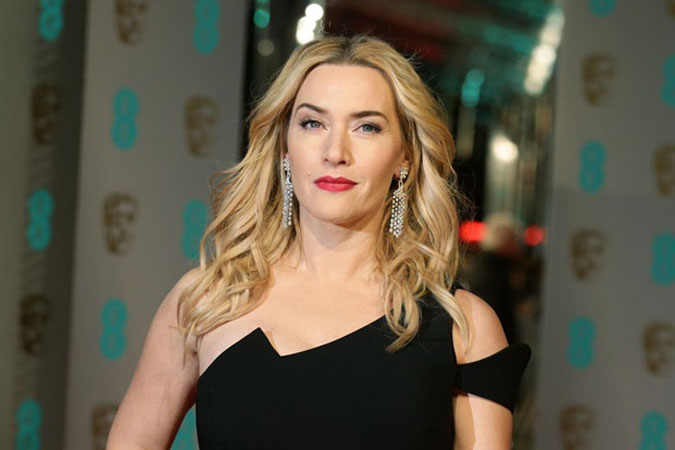 The government should make social media firms enforce age limits to help tackle their impact on children’s mental health, actress Kate Winslet has said. Speaking to the BBC’s Sunday with Laura Kuenssberg and Rob Corp, , she said parents feel “utterly powerless” about how to help their children navigate social media.

Winslet said security checks could be more rigorous and those in power “should step up” to protect children.

She was speaking ahead of the launch of her new Channel 4 film I Am Ruth.

The feature-length drama sees Winslet playing opposite her real-life daughter Mia Threapleton as the mother of a teenager whose mental health begins to suffer as she becomes increasingly consumed by the pressures of social media. Winslet said the decision to focus on children’s mental health followed a conversation with the film’s creator Dominic Savage about how parents can help “when they can clearly see there’s a problem”.

But she said that the drama had to be about more than a child obsessed with their phone.

In the two-hour drama shown on Channel 4 on Thursday 8 December, Winslet plays Ruth, a single mother of two, including 17-year-old Freya.

The film shows Freya becoming less communicative and falling behind at school as she retreats further into herself as her relationship with social media becomes increasingly destructive.

The world of social media is “frightening to parents because we don’t really know what’s there”, Winslet said.

“We don’t know really what’s going on in their friendship groups anymore because so much of it is actually built on phones, inside phones.

“This world that you can burrow deeper and deeper into it becomes darker and trickier and much harder for children to navigate. “I think because people, young children, are having phones at a much earlier age, they’re able to access things that emotionally they’re just not equipped or sophisticated enough to know how to process.”