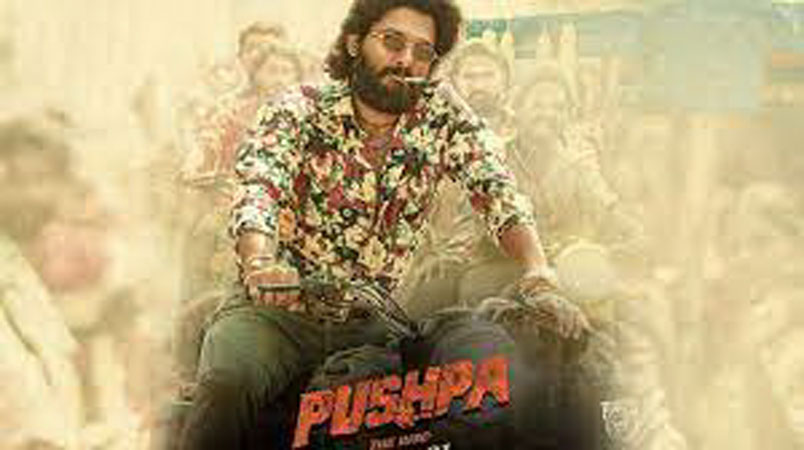 Allu Arjun is set to turn his attention to Pushpa 2, one of the biggest films of his career. It has created a great deal of buzz among fans as it features him as a rugged ‘desi’ avatar. Here is some big news for those looking forward to the biggie. The film will release in India and Russia on the same day. This comes at a time Allu Arjun is promoting Pushpa The Rise in Russia ahead of its release on December 8.

Allu Arjun’s Pushpa is set to open in theatres in Russia on December 8. The Stylish Star recently promoted the actioner in the country. He was accompanied by Rashmika Mandanna. Now, in an exciting development, producer Y Ravi Shankar has confirmed that Pushpa 2 will open in theatres in India and Russia on the same day.

“Exactly (that will happen). Few more countries will also be included as we go along in the process. (However), the first one to be finalised is Russia, (sic)” he told Pinkvilla.

Pushpa 2 revolves around the clash between Allu Arjun’s character and his menacing foe, SP Bhanwar Singh Shekhawat, played by Malayalam star Fahadh Faasil. It stars Rashmika Mandanna as the leading lady. She reprises her role as Srivalli from the first film.

It has also been reported that Priyamani is being considered for the sequel. Pushpa 2’s music is composed by Devi Sri Prasad. The film is likely to hit the screens next year.