Dania Enwer gets her ‘December drama on’

* 'You noticed the attitude?' 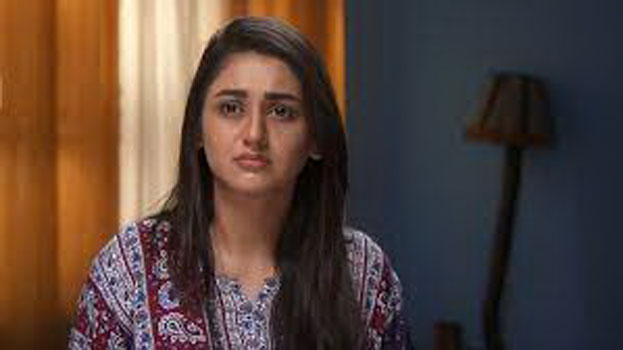 The latest funny reel of showbiz actor Dania Enwer is going viral across social media sites. The ‘Habs’ actor took to her account on the photo and video sharing application in the late hours of Saturday and shared a humorous reel of herself on the feed. “What you give is what you get,” Dania Enwer wrote in the caption of the Insta post.

“You noticed the attitude? But not that your actions caused it. Hmm, weird,” the celeb lip-synced in the viral reel with some over-dramatic expectations. She also added hashtags ‘Saturday thoughts’, ‘drama mama’ and ‘December drama’ in the caption.

The viral clip was watched by thousands of users of the social application and received numerous likes and comments on the gram.

Meanwhile, on the work front, Dania Enwer is currently being seen in ARY Digital’s ‘Habs’ alongside A-list actors Feroze Khan and Ushna Shah. She essays Bano in the play.

The serial follows a loving couple, Ayesha and Basit ‘trying to make it through the misunderstandings that are created by the unfortunate circumstances and the people around them’.