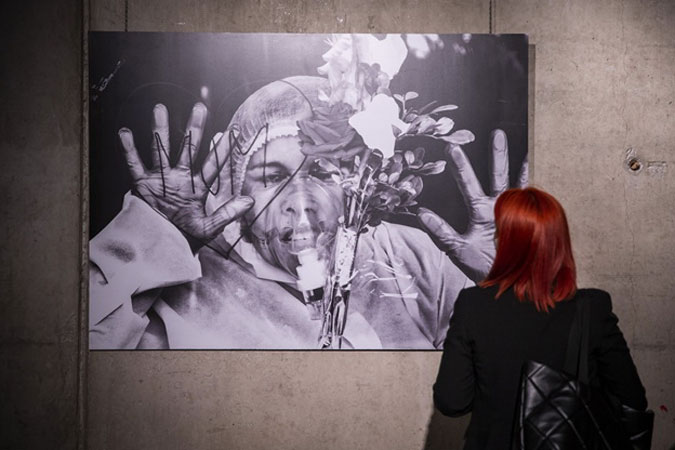 The second exhibition of the 2022 Istanbul Photo Awards is scheduled to kick off on Tuesday in the Turkish capital Ankara, featuring a selection of award-winning photographs from Anadolu Agency’s international news photography contest.

At the event set to run until Dec. 19, visitors will be treated to human stories from the conflict in Afghanistan, as well as this year’s Formula 1 races, rallies in the US, bird deaths in the Iranian wetlands, and glimpses into the lives of Thai children and mothers in Dagestan.

Many well-known names from the world of photography are expected to attend the exhibition’s opening at the CSO Ada Ankara, hosted by Anadolu Agency Director General Serdar Karagoz.

Canon, one of the supporters of the competition, will have a stand in the exhibition area. Bloomberg photographer Konstantinos Tsakalidis’ photo titled “Woman from Evia” won the Photo of the Year award at the Istanbul Photo Awards 2022, the eighth edition of the annual international photography contest covering major events around the world over the past year.

The contest jury, featuring star-studded figures from the photography world, will award the best photos in March, evaluating submissions from many different points of view, such as technical proficiency, perspective, movement, and emotion.

Tsakalidis’ photo was selected among more than 16,000 submissions from various parts of the world. The first exhibition of Istanbul Photo Awards 2022 opened in the Turkish metropolis of Istanbul in September.

The contest was organized this year with the support of Canon, Turkish Airlines (THY), and the Turkish Cooperation and Coordination Agency (TIKA). CSO Ada Ankara helped organize the exhibition in the capital.