No sooner said than done 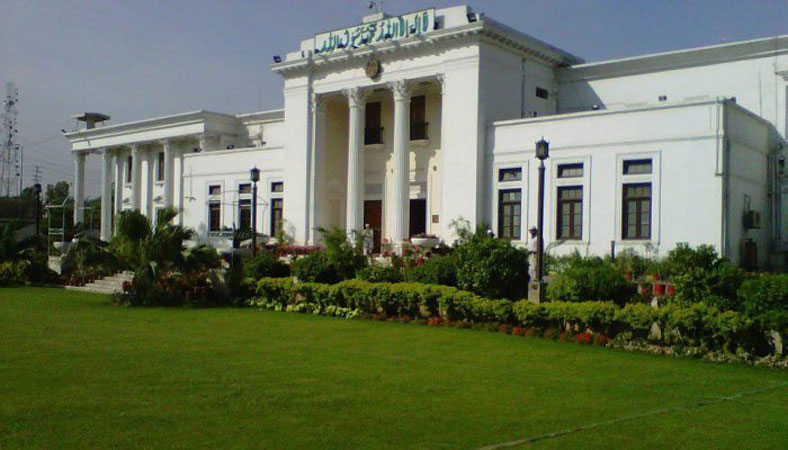 Punjab Chief Minister Chaudhry Pervaiz Elahi said Sunday he won’t “wait for a minute” to dissolve the provincial assembly if the Pakistan Tehreek-e-Insaf (PTI) Chairman Imran Khan asks him to.

“Imran Khan entrusted the Punjab government to [me]. We stand with those whom we support,” the chief minister – whose party, PML-Q, is an ally of the PTI – said in a video statement. The chief minister of Pakistan’s biggest province warned the Shehbaz Sharif-led coalition government in the Centre that in case the PTI and its exit the country’s assemblies, then their “government, which expands over a mere 27kms, won’t last for the next 27 hours”.

The PML-Q’s senior leader added that Imran Khan’s plan entered its “decisive round” during the Rawalpindi Jalsa on Saturday and that once the PTI and its allies start resigning from the assemblies, the Pakistan Democratic Movement’s (PDM) government would start falling on its own. 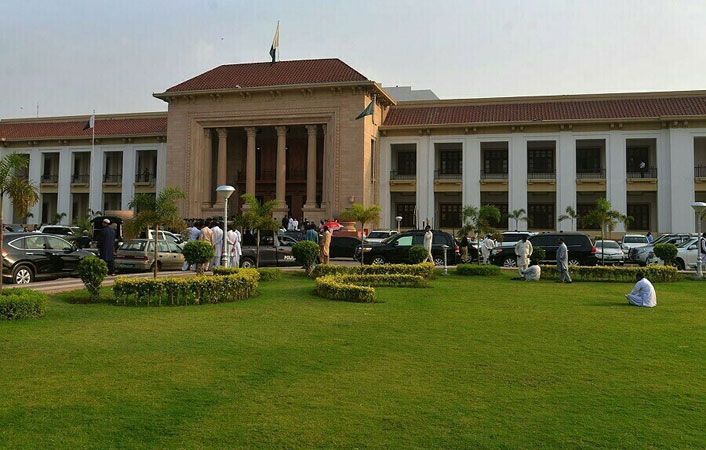 Pervaiz Elahi’s statement came after Imran Khan – who has ended the long march – told a charged rally in Rawalpindi that his party had decided that they would not remain a part of the “corrupt political system”, and quit all the assemblies. “Instead of destruction and ransacking, we have decided to quit the assemblies and come out of the corrupt system, wherein the powerful and billionaires get their cases are written off and the poor rot in jail,” he said. Moving on, Pervaiz Elahi came down hard on the PML-N “show-offs” and warned them that once country-wide elections are held, they would receive unprecedented defeat that would be remembered for generations to come. The Punjab chief minister said that Pakistan would be ruled in line with Islam and that with every passing day, his government would ensure that it undertakes projects to benefit the common people. Earlier, former federal minister Moonis Elahi had also clarified the situation regarding the dissolution of the Punjab Assembly, stating that the provincial assembly will be dissolved at the direction of former prime minister Imran Khan.

The PML-Q MNA Hussain Elahi had also stated CM Elahi would not think twice before dissolving Punjab Assembly as soon as directed by the PTI chairman.

Meanwhile, Khyber Pakhtunkhwa Assembly Speaker and PTI leader Mushtaq Ghani said that all the KP lawmakers are ready to resign immediately. In a statement, the KP Assembly speaker said the lawmakers are just waiting for the party Chairman Imran Khan’s call and they will tender their resignations – without any delay. Prior to speaker Mushtaq Ghani’s statement, Barrister Muhammad Saif – one of the first official from the province to speak on the matter – and stated that no time would be wasted in leaving the assembly because all lawmakers – on the same page – are ready to dissolve the assembly. Saif was of the view that the holding of transparent elections is the only solution to get out of the economic crisis. Testing the ‘loyalty’ of the incumbent government, Saif asked the government to hold elections. Meanwhile, the he opposition parties in Khyber Pakhtunkhwa have become active to avoid the assembly dissolution after Imran Khan’s announcement to quit all assemblies.