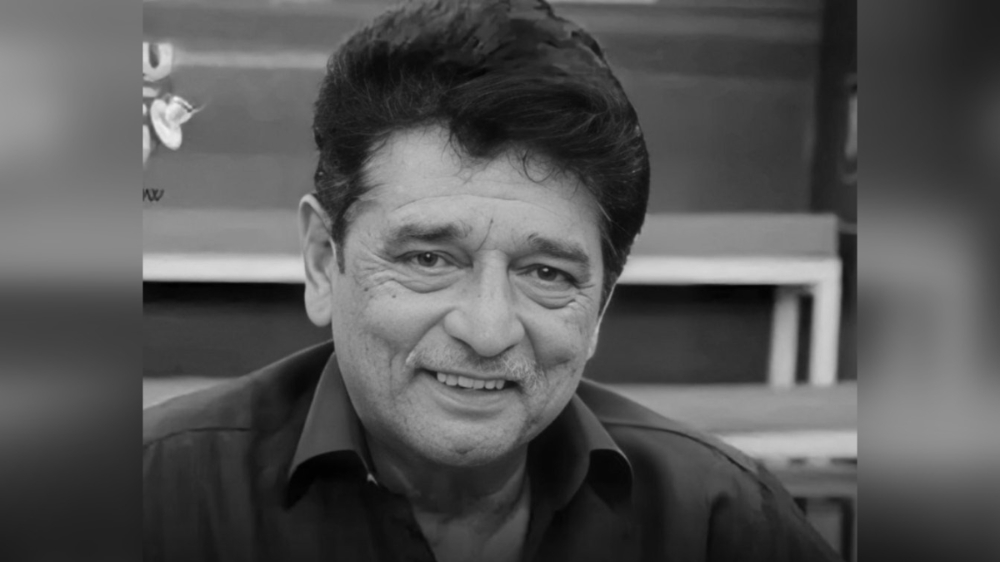 Renowned actor and comedian Ismail Tara passed away in Karachi after suffering from kidney problem,source reported. He was 73.

According to details, he was being treated at a private hospital in the port city. The famous actor was placed on the ventilator Thursday morning.

His funeral prayer will be held after Friday prayer (today) in the metropolis. Ismail Tara has left behind his wife, four sons and a daughter to mourn..

Ismail was born on November 16, 1949, in Karachi and has been involved in acting since 1980. He has worked in many stage plays, television dramas and films.

He rose to fame with the TV show Fifty Fifty and won the Nagar Award many times.

He also prayed for forgiveness for the departed soul.