Here’s what you need to know about Lt Gen Asim Munir, the PM’s choice for new Army Chief 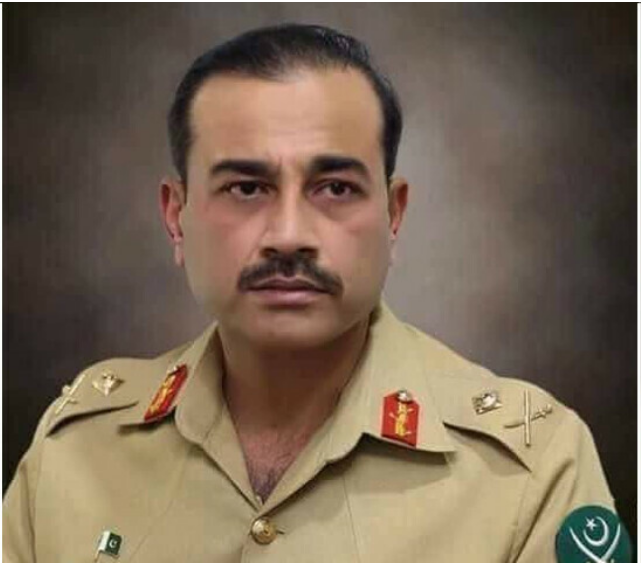 Lieutenant General Syed Asim Munir is the senior most officer after outgoing Army Chief Qamar Javed Bajwa. He is currently serving as Quartermaster General in the Pakistan Army.

Lt. Gen. Munir joined the military through the Mangla Officers Training School (OTS) programme and it was commissioned into the Frontier Force Regiment’s 23rd Battalion.

He is a “Hafiz-e-Quran,” having memorised the Quran while serving as a Lt. Colonel in Saudi Arabia.

A summary in this regard has been forwarded to President Arif Alvi for approval.

The statement was made on Twitter by Marriyum Aurangzeb, minister of information, who stated that the premier had exercised his constitutional right in making the decision. Lt Gen Sahir Shamshad Mirza, she added, had been chosen to lead the Joint Chiefs of Staff Committee (CJCSC).

The Joint Chiefs of Staff Committee is a forum between the three military services that promotes collaboration. The CJCSC also acts as the prime minister’s and the National Command Authority.