Did Morgan Freeman convert to Islam?

* During the ceremony, the Hollywood actor was joined on stage by the 22-year-old Qatari disabled activist and motivational speaker Ghanim Al Muftah 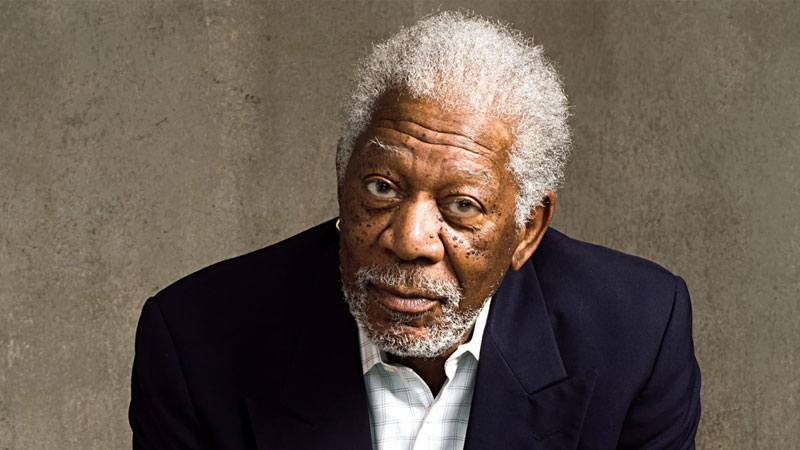 Hollywood actor Morgan Freeman is in the limelight ever since he attended the opening ceremony of FIFA World Cup 2022 in Qatar – the first Muslim country to host the event.

It started when Morgan Freeman went to Qatar to host the inauguration of the mega event.

During the ceremony, the Hollywood actor was joined on stage by the 22-year-old Qatari disabled activist and motivational speaker Ghanim Al Muftah. Since then, speculations are running rife that Morgan Freeman has embraced Islam. However, the reality is quite the contrary.

Morgan’s inclination towards different faiths is not hidden, and he has done more than one program on different occasions, attempting to explore and defining them. Islam is certainly one of them too.

However, this doesn’t corroborate that he has chosen Islam as the faith he would follow the rest of his life.

But, the rumour that the artist has embraced Islam was such tinderbox that nobody bothered to testify it. Maybe because of the fame of Morgan Freeman and the influence he could generate if he becomes a Muslim.

This was evident from the multitude of posts claiming it.

However, the hopes and wishes of billions of Muslims around the world certainly shattered after Misbar, an independent Arabic fact-check platform, investigated the assertion regarding Freeman converting to Islam and found it to be fake.

The platform quoted, “The actor has not announced converting to Islam and also, no reliable media outlet has reported on the news.”

Also, in 2015, when the National Geographic show The Story of God with Morgan Freeman came out, he was subjected to fake news regarding his religious beliefs. The show dived into various religions, including Islam. This also led people to speculate of his religious affiliation.