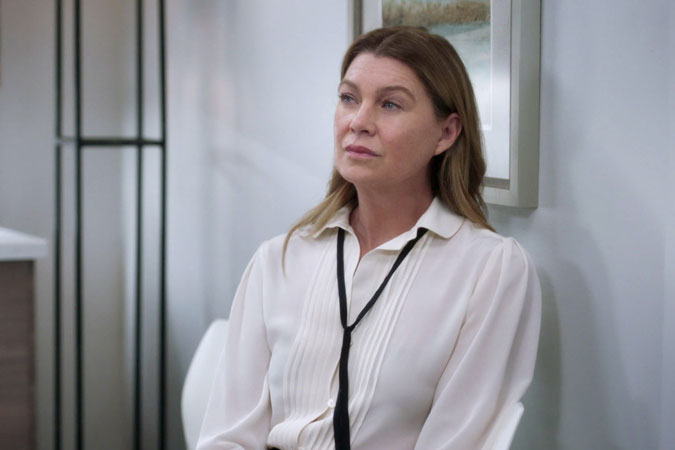 Ellen Pompeo is scrubbing out. The longtime Grey’s Anatomy star is set to appear in her last episode as a full time cast member of the show’s 19th season Feb. 23. And, in honour of the sendoff, Pompeo penned a heartfelt message to her devoted fans. “I am eternally grateful and humbled by the love and support you have all shown me, Meredith GREY and the show for 19 seasons,” she wrote in a Nov. 17 Instagram post. “Through it all….none of it …would have been possible without the best fans in the world. You all are RIDERS and you all have made the ride so fun and ICONIC!!”

Pompeo then reminded her followers that “this isn’t your first time on the rollercoaster” and that “the show must go on.”

Fans responded to Pompeo’s post with an outpouring of love. One fan wrote, “Sedate me.” Actress Jodie Turner-Smith also chimed in, “wowwwww my love what a ride! lots of love and profound curiosity for what comes next.” As for Pompeo’s future on the show? She assured her fans that she’ll “definitely be back to visit,” much like other Grey’s alums, including Kate Walsh, Jesse Williams and Patrick Dempsey.

This moment has been a longtime coming for fans of Grey’s Anatomy. In August, it was announced that Pompeo, who has played Meredith Grey since the medical drama debuted in 2005, was set to appear in season 19 in a “limited capacity.”

She was expected to appear in eight of the 20-plus episodes slated for the new season. You can catch her final episode as a fulltime cast member when Grey’s Anatomy returns Feb. 23.