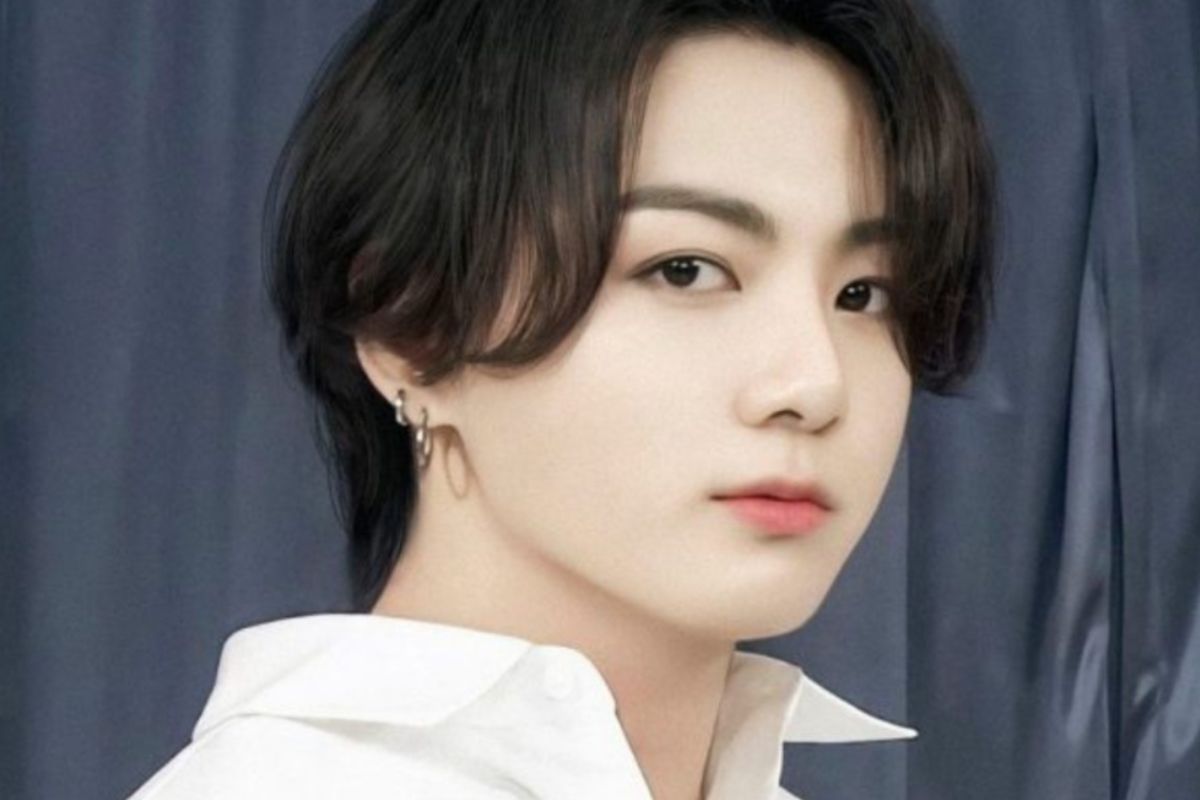 The opening ceremony of the 2022 FIFA World Cup marked the debut of Jung Kook of BTS’s Dreamers for the World Cup 2022 soundtrack. At the opening ceremony, Jungkook performed Dreamers, a performance that was a source of great pride for BTS and ARMY.

The singer performed the upbeat song to rapt listeners. Later, Jungkook made an appearance on VLive, where he thanked his loyal fanbase and made special mention of his bandmates. In addition, he displayed the celebratory “Dreamers” cake he had been given.

He nervously asked fans, “Was my performance okay? Honestly, I couldn’t do the monitoring. I couldn’t hear my voice as well in the rehearsal.” When fans reassured him that he did well, he responded with a smile, “Thank you.”

The song was instant as it has been viewed by 339,858 viewers on their YouTube channel. Earlier, Bighit Music announced the song would be released on Nov 20.

The youngest BTS member also performed at the opening ceremony of the 2022 World Cup in Qatar.

BTS fans have rejoiced and are proud of the Euphoria singer representing South Korea on a global stage.