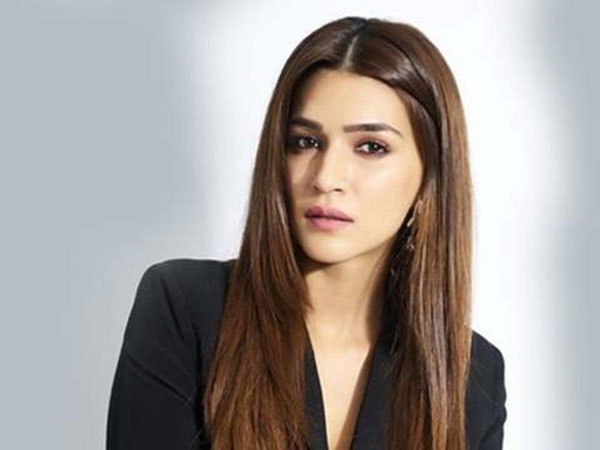 Adipurush landed into controversy soon after a small teaser of the Om Raut directorial was released. The film starring Kriti Sanon, Prabhas and Saif Ali Khan was criticised for its VFX and visuals. In fact, the backlash was such that the makers decided to rework on its graphics and pushed the release date from January to June. Kriti Sanon has now responded to the backlash and has stood tall with the film and its intention.

During a recent promotional event for Bhediya, Kriti was asked about Adipurush being postponed following VFX criticism. Replying to it, she said, “As Om Raut, my director, has mentioned in the note that was brought out, it is a film that we all are extremely proud of. It is a film which is of grand canvas; it is a part of our history and is extremely important. It needs to be put out in the right way and in the best possible way because that’s what he also had envisioned.”

The actress stressed that the film is not just about the teaser but there is a lot more to it. “So a one minute 35 second teaser came out. There is a lot more to the film that he (OM) needs to work upon, and needs time. We all want to give it the best shot because this is an opportunity to get our history, to get our religion globally out there. It is a story that we are all proud of, so it needs to be done in the best possible way. And I think he is going to give it all the talent that it needs, and all the effort it needs, because the heart and the soul are in the right place.”

For those unaware, the film will now be released on June 16, 2023. Om Raut mentioned that they want to show the film in the best possible way.