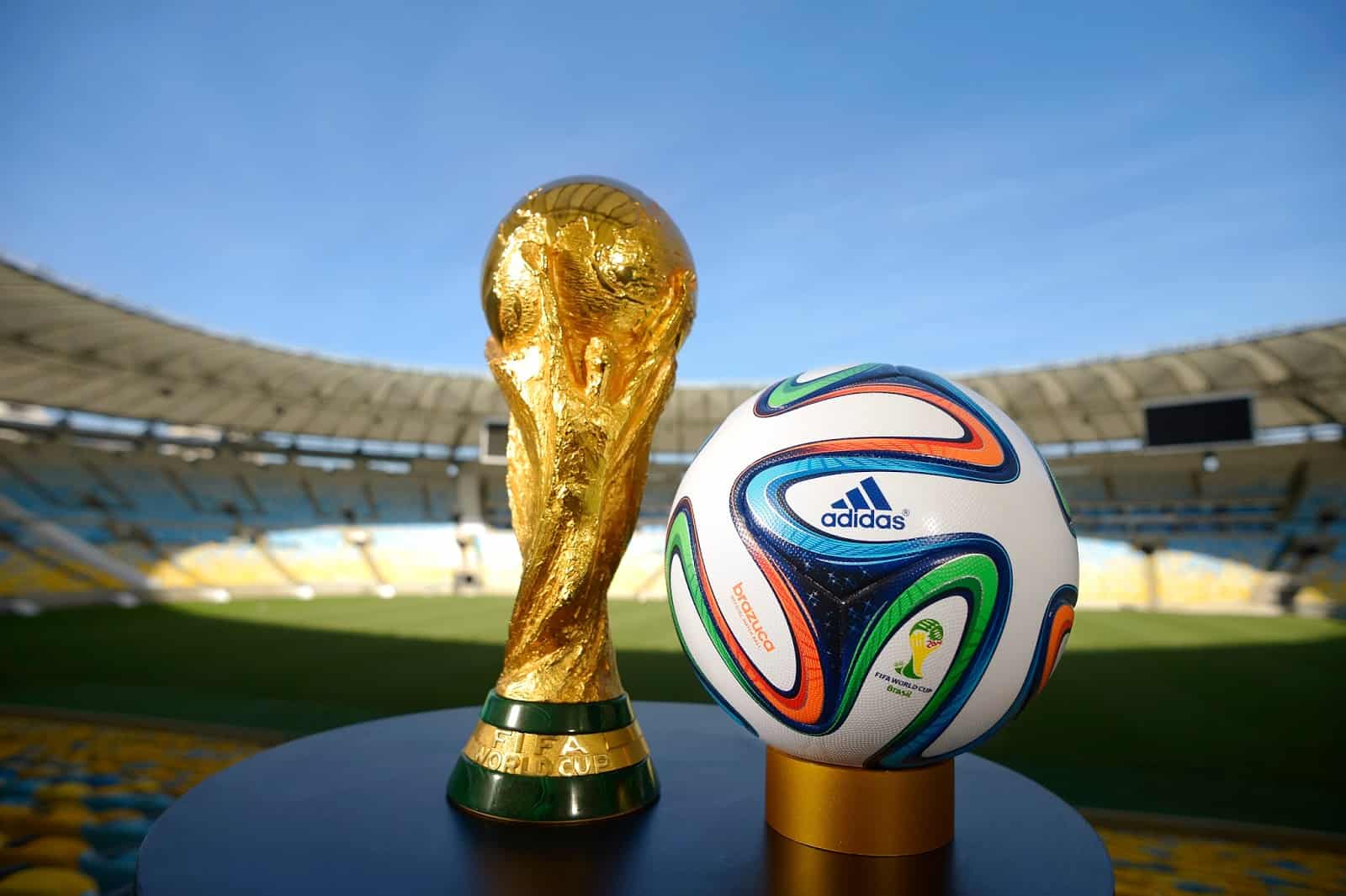 The opening ceremony for the FIFA World Cup 2022 will take place on November 20 ahead of the first Group A match between hosts Qatar and Ecuador. This World Cup is expected to be the most-viewd event on the planet.

According to the FIFA website, the opening ceremony will start at 7 p.m. PST (1400 GMT).

Al Bayt Stadium, which has a capacity of 60,000, is located 40 kilometres north of Doha and will host the opening ceremony.

The Al Bayt Stadium is the furthest venue from central Doha but also one of the largest and includes a retractable roof. The stadium is called and constructed after the tents used by nomads in the Gulf.

FIFA matches can be watched within Qatar on Alkass TV. FIFA Playstore Application, Youtube Channel and website are the most relevant platforms for watching the match online.

FIFA is yet to announce a complete list of performers for the 2022 World Cup opening ceremony. However, South Korea’s BTS announced Jungkook, one of seven members of the boy band, will perform at the ceremony.

According to media reports, potential performers for the opening ceremony include Nora Fatehi, the Black Eyed Peas, Shakira, and Robbie Williams.

On the other hand, British singer Dua Lipa denied a report that she was set to perform at the ceremony.

Singer Rod Stewart told The Times newspaper he had turned down an offer of over $1 million to perform in Qatar.

FIFA matches can be watched within Qatar on Alkass TV channel. If you want to watch online, then FIFA Playstore Application, Youtube Channel and website are the most relevant platforms for it.

FIFA President Gianni Infantino said, “FIFA is committed to provide the best possible conditions for players to perform to the best of their abilities. At the FIFA World Cup Qatar 2022™, we are happy to launch a service that will help to protect players from the damaging effects that social media posts can cause to their mental health and well-being.”