Is Dua Lipa a hypocrite who supports oppression of Muslims? 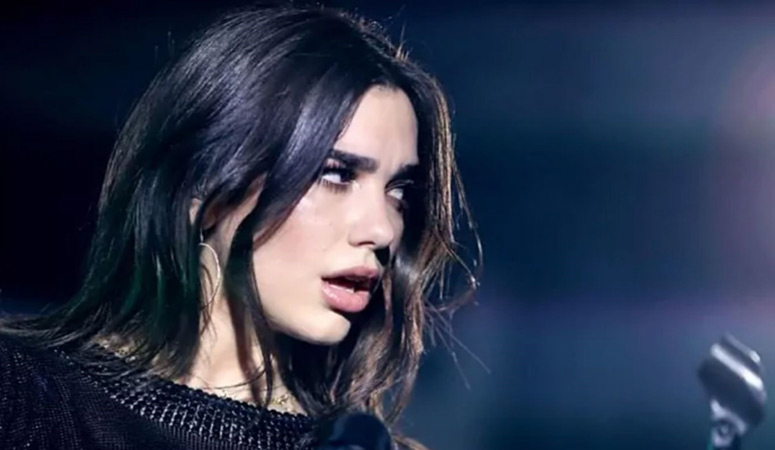 People are criticizing famous English singer Dua Lipa’s views on not performing in the opening ceremony of FIFA World Cup 2022 to be held in Qatar.

There have been rumors that the New Rules singer will be performing in the FIFA World Cup 2022 in Qatar.

On Sunday, the singer took to her Instagram stories to clear the air regarding it.

She said, “I will not be performing, nor have I ever been involved in any negotiation to perform.”

Lipa added, “I look forward to visiting Qatar when it has fulfilled all the human rights pledges it made when it won the right to host the World Cup.”

Soon, her story went viral and people listed down the times she visited countries that suppress basic human rights and labelled her a hypocrite.

A social media user said that the singer performed in Israel that is denying Palestinian human rights and is stealing their land.

They further said Dua Lipa performed in France where they are openly Islamophobic and banned the hijab which is against fundamental human rights and in Dubai which follows the same rules & regulations as Qatar.

Another person said, “Dua Lipa visited India in 2019, the year that India striped Kashmir of its semi-autonomous status, sending it into the longest communications blackout, where thousands of Kashmiri Muslims were killed, arrested, and tortured by Indian occupational forces.”