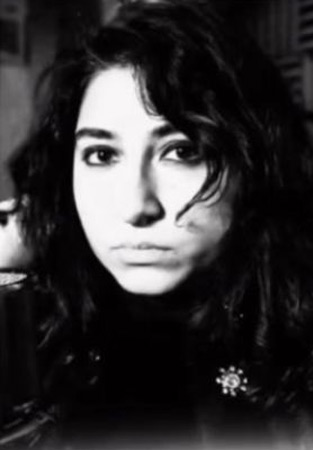 Singer Arooj Aftab made history last year by becoming the first Pakistani to win a Grammy with “Mohabbat.”

And has been nominated for the second time in the Best Global Music Performance category for her song ‘Udhero Na’ with Anoushka Shankar.

On Wednesday, the singer took to Instagram to make the announcement by sharing a New York Times Grammy nomination for the year 2023.

Aftab also shared a video message to share her feelings about the nomination and claimed, “Oh my God! Udhero Na has been nominated for a Grammy. Congratulations to me and to Anoushka Shankar, Maeve Gilchrist and Nadje Noordhuis.”

Further, she added, “So, I’m very emotional and very glad and I’m really, really, just, I don’t even know. I’m in this hall of a ship, we’re about to perform in about 20 minutes or so. I don’t know how I’m going to do that but this is great. So, thank you,” she concluded. Aftab captioned this post, “Congratulations to me! Yes, congratulations to you and Anoushka Shankar.”