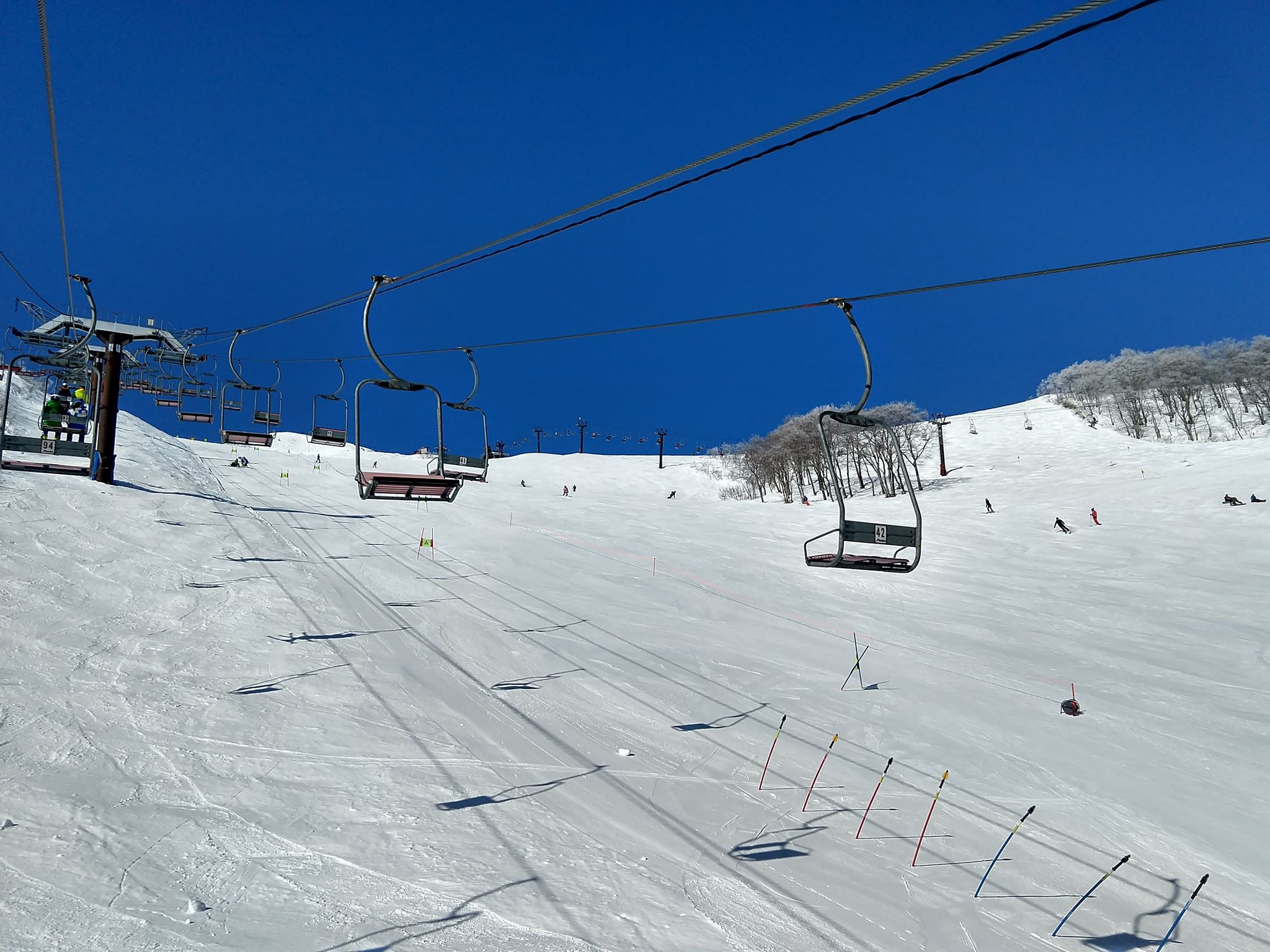 ISLAMABAD: With the start of snowy weather, the scenic valleys of Swat, Malam Jabba, Kalam, Dir, Kumrat, Kaghan, Naran  Babusar top, and Murree had transformed into a white wonderland that was offering tourists multiple opportunities for adventure and become a source of attraction for the visitors.

The freezing winter in northern areas of Khyber Pakhtunkhwa’s (KP) sky-touching mountains, particularly in the Swat valley with various tourist destinations was blanketed with white snow, said a report aired by PTV news.

Similarly in the Hazara Division, at least three inches of snow was recorded in the hill station of Naran. Meanwhile, in Mansehra and Ayubia, rain and snow have fallen. The Swat Valley is fully covered with white snow and it is the most beautiful view we have seen after a long time, said a tourist.

The white blanket of snow has captivated and enthralled citizens from across the country said a resident of Malam Jabba.

A foreign tourist also praised the natural beauty of Swat and said the local’s hospitality was inspiring for them in this beautiful valley.

Tourists who visited Malam Jabba admired that the hill station in the country with the start of snowy weather gave a spectacular view with its simply magical and matchless scenery. The local administration of these areas also advised tourists that visitors should come fully equipped, with proper shoes and jackets, if they plan on visiting the valley during winter.

Murree is the best travel destination during winter, said a tourist, adding, the valley offers a variety of activities and even went on the chairlift.” Malam Jabba was like a Switzerland for tourists as it was offering all sorts of fun to adventure seekers and nature lovers, said another tourist.

In Kaghan, Naran, and Babusar tops, the mercury dropped below zero due to intermittent snowfall. The administration also said that up to 3 inches of snow has fallen in the Babusar Top area so far, and rescue workers have been dispatched to the area to rescue tourists stranded with their vehicles.

Locals claimed that with the start of snowy weather almost all the small and big hotels were booked and Mall road was flooded with tourists.

The tourists were seen enjoying hot coffee, tea, and fried food while walking in the Mall and at shopping centers, they added.