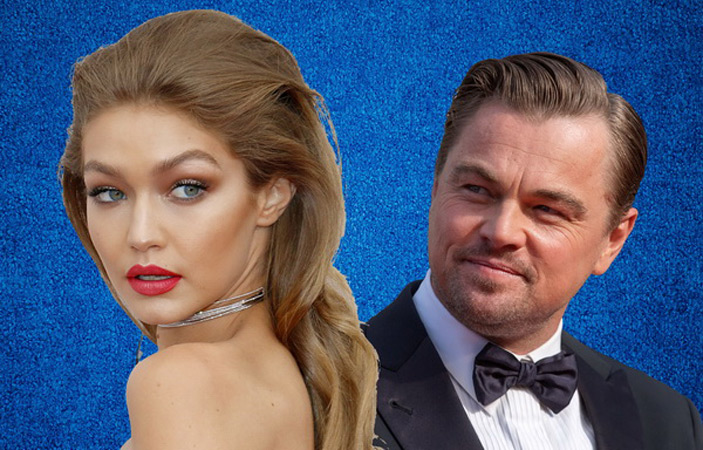 Gigi Hadid was nowhere to be seen at the star-studded birthday party of her rumoured beau Leonardo DiCaprio at a private mansion in Beverly Hills. While several Hollywood stars showed up to celebrate the Titanic actor turning 48, there are no photographs of the supermodel arriving or leaving the bash. In pictures obtained by Entertainment Tonight, the Oscar winner’s close pal Tobey Maguire, LeBron James and his wife, Savannah could be seen attending the event. Adele’s boyfriend Rich Paul, Rebel Wilson and her girlfriend Ramona Agruma, Bradley Cooper, Adrien Brody were also invited to the party. The guest list also included Jamie Foxx, Rami Malek, Mick Jagger, Casey Affleck, Wesley Snipes, Nicky Hilton, and many more as per the publication. This comes after a report by the outlet claimed that Hadid and DiCaprio are trying not to display their love publically out of respect for her ex-beau Zayn Malik’s feelings. “They are trying to keep things private and not show too much PDA while out together,” the source said before adding, “Gigi is trying to be mindful of Zayn’s feelings.”