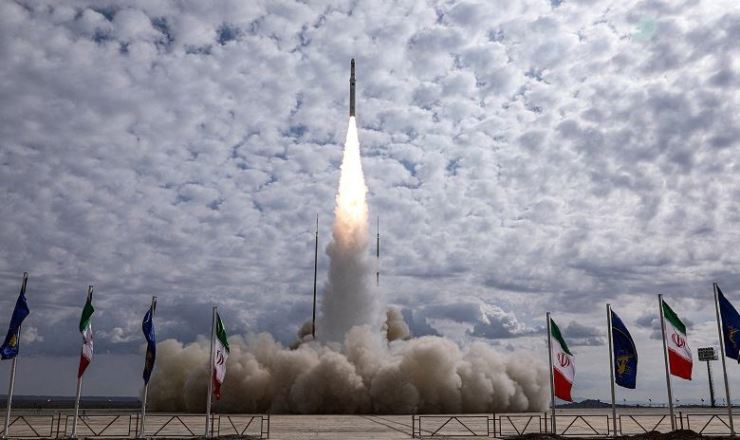 Hypersonic missiles, like traditional ballistic missiles which can deliver nuclear weapons, can fly more than five times the speed of sound.

“It will be able to breach all the systems of anti-missile defence,” said the general, adding that he believed it would take decades before a system capable of intercepting it is developed.

“This missile, which targets enemy anti-missile systems, represents a great generational leap in the field of missiles.”

The announcement comes days after Iran admitted sending drones to Russia, but denied doing so since Russia invaded Ukraine.

The Washington Post reported on October 16 that Iran was preparing to ship missiles to Russia, but Tehran rejected the report as “completely false”.

North Korea’s test of a hypersonic missile last year sparked concerns about a race to acquire the technology.

Russia currently leads the race to develop the missiles, followed by China and the United States.

A hypersonic missile is manoeuvrable, making it harder to track and defend against.

While countries like the United States have developed systems designed to defend against cruise and ballistic missiles, the ability to track and take down a hypersonic missile remains a question.