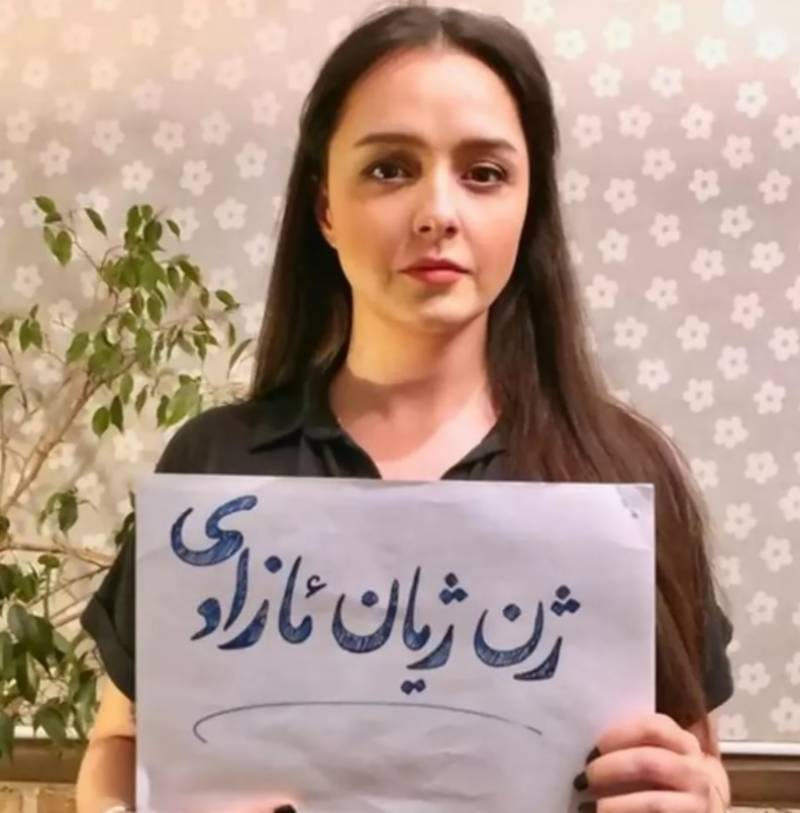 One of Iran’s most prominent actresses posted an image of herself on social media without the headscarf mandatory for women in the Islamic republic.

Taraneh Alidoosti ‘s apparent act of defiance comes as weeks of protests have rocked the country since the death of Mahsa Amini. The 22-year-old Kurdish Iranian woman died in mid-September after being arrested by the morality police in Tehran for allegedly defying the country’s strict dress rules for women.

Alidoosti, one of the best-known actors remaining in Iran and who has publicly backed the protest movement, posted the image of herself with her head uncovered on her official Instagram account.

Alidoosti is a regular star in films by award-winning director Asghar Farhadi, including “The Salesman”, which took the Oscar for best foreign language film in 2017.

Days ago on Instagram, the actor vowed to remain in her homeland at “any price”, saying she planned to stop working and instead support the families of those killed or arrested in the protest crackdown.

“I am the one who stays here and I have no intention of leaving,” said the 38-year-old, denying having any foreign passport or residence.

“I will stay, I will halt working. I will stand by the families of prisoners and those killed. I will be their advocate,” she said.

“I will fight for my home. I will pay any price to stand up for my rights, and most importantly, I believe in what we are building together today,” she added.

Alidoosti has been a prominent presence on the Iranian cinema scene since her teens and also starred in the recently acclaimed movie by director Saeed Roustayi “Leila’s Brothers”, which was shown at this year’s Cannes festival.

She is known as a forthright defender of women’s rights and wider human rights in Iran.

Iranian cinema figures were under pressure even before the start of the protest movement sparked by Amini’s death.

Prize-winning directors Mohammad Rasoulof and Jafar Panahi remain in detention after they were arrested earlier this year.

When major protests rocked the country in November 2019, Alidoosti declared that Iranians were “millions of captives” rather than citizens.