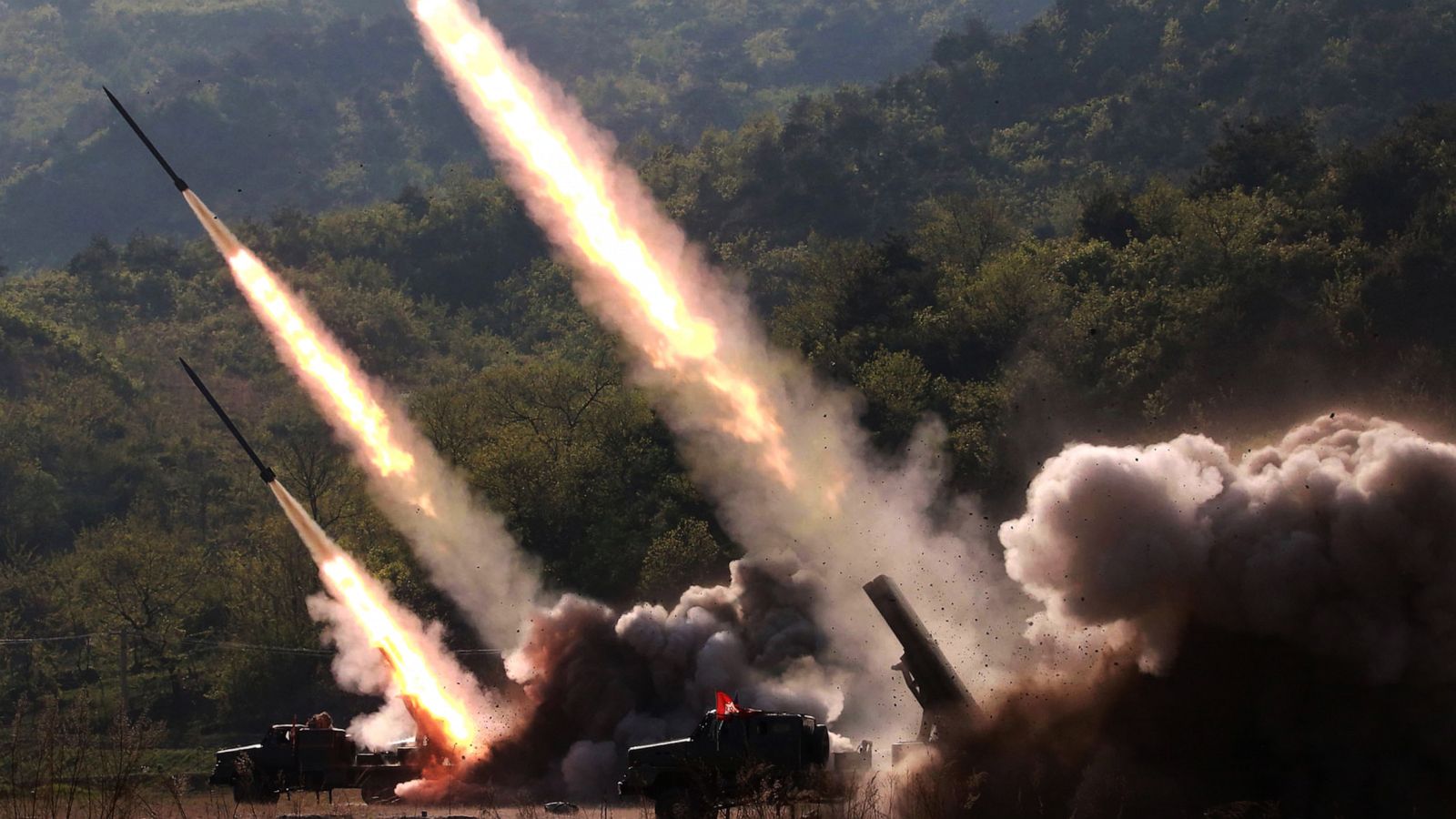 The launch comes as the United States counted votes in the midterm elections for the House and Senate, which Seoul’s spy agency had previously warned would be a possible moment for Kim Jong Un to conduct a long-expected nuclear test.

“North Korea fires an unspecified ballistic missile towards East Sea,” Seoul’s Joint Chiefs of Staff said, referring to the body of water also known as the Sea of Japan.

The military did not give any further details.

Japan also confirmed the launch, with the government tweeting that Pyongyang “has launched a suspected ballistic missile”.

Earlier this month, North Korea conducted a flurry of launches, including an intercontinental ballistic missile, which Seoul said appeared to have failed.

South Korean President Yoon Suk-yeol said at the time that it was “effectively a territorial invasion”.

Both launches were part of a Wednesday November 2 barrage, when Pyongyang fired 23 missiles — more than it launched during the whole of 2017, the year of “fire and fury” when Kim traded barbs with then-US president Donald Trump on Twitter and in state media.

The flurry of launches came as hundreds of US and South Korean warplanes — including B-1B heavy bombers — were participating in the large-scale joint air drills, called Vigilant Storm, which Pyongyang has described as “aggressive and provocative”.

Pyongyang ramped up missile launches in response to the drills. Such exercises have long provoked strong reactions from North Korea, which sees them as rehearsals for an invasion.

“It seems to be in the process of testing where to deploy strategic military units to mount tactical nuclear weapons for its next nuclear test.”

Seoul and Washington have been warning for months that the North is ready to conduct another nuclear test — which would be the country’s seventh — at any time.

But analysts questioned the utility of trying to predict exactly when it was to come.

“I really don’t get the fascination with trying to predict when #NorthKorea’s next nuclear test will be,” Korea specialist Jenny Town wrote on Twitter.

“How has this been going on for so many months now? The reality is #DPRK does need to do additional testing to achieve the goals that they set. Not just one, but a few,” she wrote, referring to North Korea by its official name.