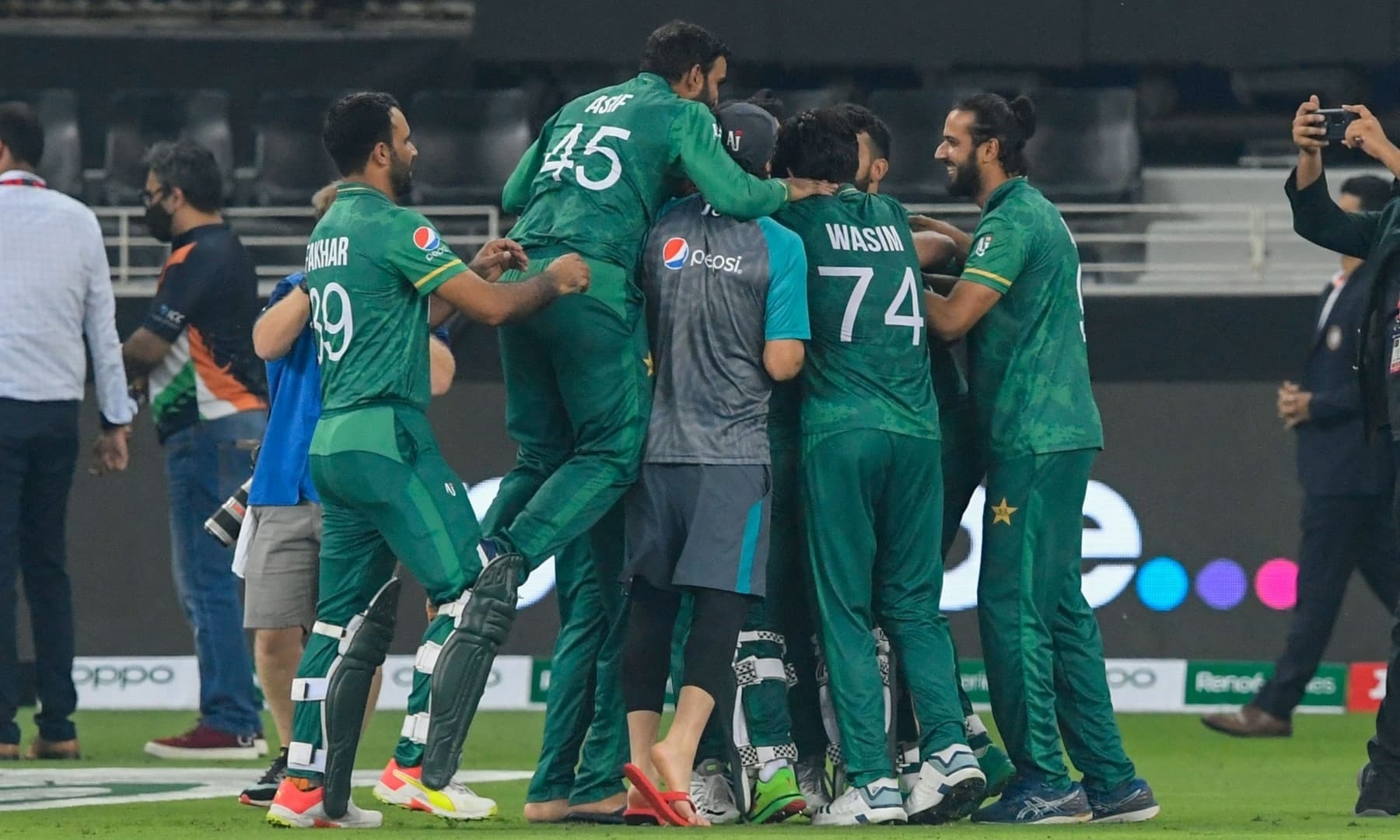 Green shirts beat Kiwis in the semi-final of the ICC Men’s Twenty20 World Cup 2022 at the Sydney Cricket Stadium — being played today (Wednesday) — seeking a spot in the World Cup final of the major cricketing event.

Pakistan faced off New Zealand for the fourth time in a World Cup semi-final. The two teams have faced off against one other six times in the history of the T20 World Cup, with Pakistan winning four of those games while New Zealand won two.