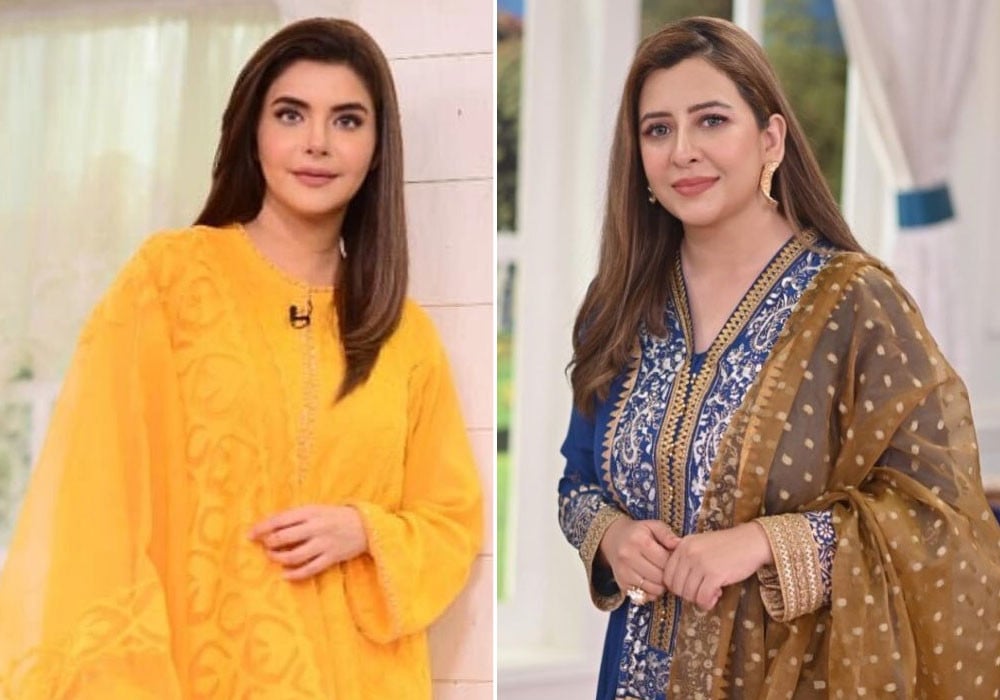 On her Instagram account, television host Mathira expressed her support for Mohsin Abbas Haider. She criticised Rabia Anum’s behaviour, pleaded with the public to stop degrading the actor, and exhorted them to give Mohsin Abbas Haider another chance.

It is important to mention that the television personality Rabia Anum, along with Fiza Ali and Mohsin Abbas Haider, was invited to appear as a guest on the live broadcast of Nida Yasir’s morning programme Good Morning Pakistan.

After learning that actor Mohsin Abbas Hadier was also invited to the performance, host Rabia Anum left, claiming she was unable to share the stage with a perpetrator of domestic abuse.

She continued by saying that she was not told about the Mohsin’s presence. When Fatima Sohail, Mohsin Abbas Haider’s ex-wife, accused the singer of using domestic violence in 2019, Rabia defended her.

But Mohsin Abbas Haider remained silent throughout the performance.

Two distinct groups of people have been affected by Rabia Anum’s activity. Whereas one group praised Rabia for her action during the live performance, many others viewed it with utter disdain and chastised Anum for treating Mohsin Abbas so shamefully.

They also believe that Rabia might have quit the show quietly rather than causing controversy.

Rabia Anum, a television host and salon owner, left today’s live episode of “Good Morning Pakistan” with Nida Yasir. She was invited along with Fiza Ali and Mohsin Abbas Haider, Rabia was invited to appear on the programme as a guest.

Sources claim that Rabia was not informed that Mohsin was also invited to the show. After Mohsin’s ex-wife Fatima claimed that she had experienced domestic abuse while they were married, Rabia publicly criticized Mohsin.

After the show went live for a short while, Rabia made the decision to leave. Reliable sources claim that Rabia declared on live television as she left that she could not share a stage with a wife-beater.

She went on to explain that if she compromises her beliefs today and shares the stage with Mohsin, she will never be able to speak up for her kids or friends if they experience domestic violence. This video was uploaded to ARY’s official YouTube account by Nida’s digital team.

Fatima Sohail, Mohsin’s ex-wife, accused him of domestic abuse in 2019. As a result of the scandal, Mohsin was shunned by a number of the fraternity’s powerful figures. Additionally, he was expelled from Mazaaq Raat.