Pakistan to work closely with ME countries on climate change: PM 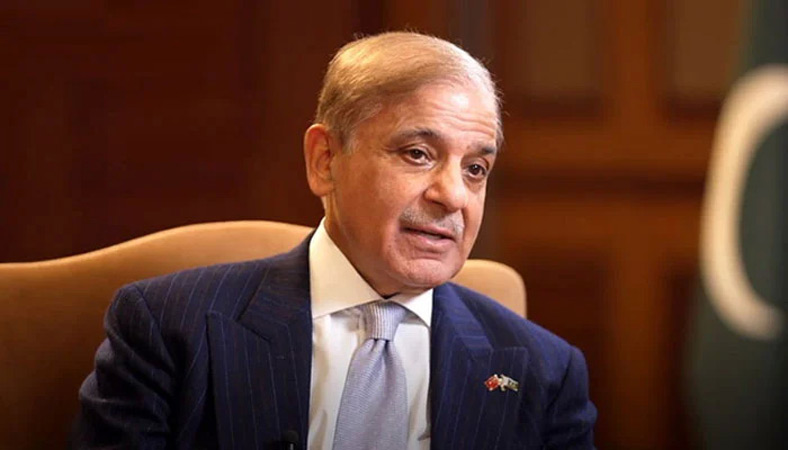 Prime Minister Shehbaz Sharif on Tuesday expressed Pakistan’s keenness to work closely with Middle Eastern countries to secure the planet against the impacts of climate change during the 27th session of the United Nations Climate Change Conference (COP27) in Sharm-el-Sheikh, Egypt.

The premier was appreciative of the Saudi crown prince for undertaking the landmark ‘Middle East Green Initiative’ saying it is a big step in the right direction for human survival, regional rejuvenation and seed a much needed hope for a world looking for a greener and more bio-diverse future.

Shehbaz said that Pakistan was “fully committed” to the broader objective of the initiative and looks forward to working in close collaboration with the Middle East states for the restoration of forests in dry land areas, management of protected areas, carbon stock assessment and establishment of a forest monitoring system. He said nature based solutions are also at the heart of Pakistan’s ambitious climate action agenda. The premier pointed out that the objectives of Middle East Green Initiative are aligned with those of Pakistan’s forest policy and the Green Pakistan Program which is focused on protecting, enhancing and managing forests, wildlife and ecosystem by 2030. He said Pakistan has already extended full cooperation through the exchange of knowledge and provision of experts for the Saudi Green initiative. Meanwhile, PM Shehbaz and Saudi Crown Prince Muhammad Bin Salman had a meeting on the sidelines of Climate Implementation Summit where they expressed determination to further strengthen their multidimensional partnership.

Alluding to their recent meeting in Riyadh, Shehbaz and the crown prince expressed satisfaction over the growing high level contacts between the two countries.

The prime minister reiterated that Pakistan attaches great importance to its fraternal ties with Saudi Arabia, which are deeply rooted in common faith, culture, values and an eternal tradition of mutual support.