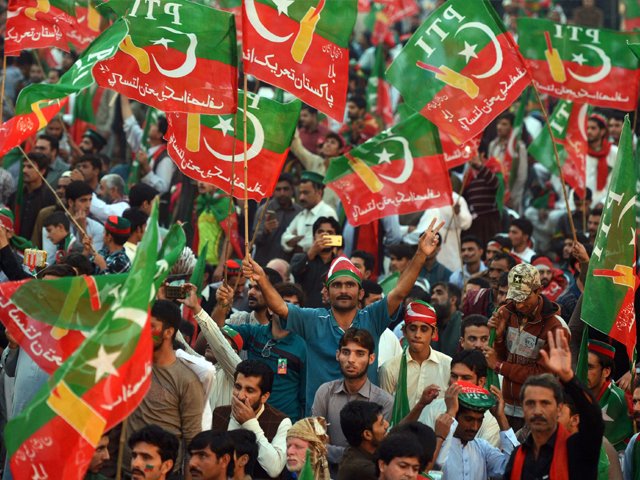 LAHORE: Pakistan Tehreek-e-Insaf (PTI) will protest today against the attack on the party chief and former prime minister Imran Khan in Punjab’s Wazirabad during the long march.

As per details, PTI will take out a protest rally from LOS Road to Governor House Punjab under the leadership of provincial minister Mian Aslam Iqbal.

A peaceful protest will be recorded outside the Punjab Governor House against the attack on Imran Khan. The rally will be attended by all party workers including the Youth Wing and the ISF.

Earlier, it emerged that the law enforcement agencies decided to launch a crackdown against Pakistan Tehreek-e-Insaf (PTI) leaders and received arrest warrants of several central leaders.