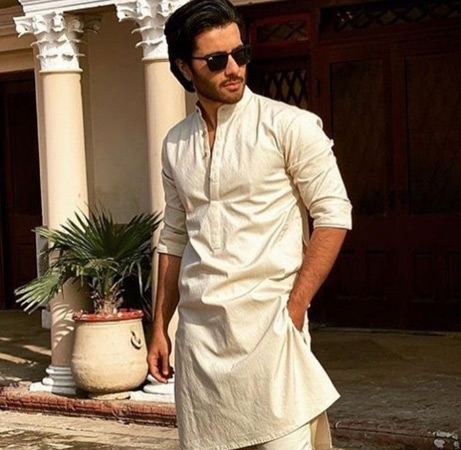 Feroze Khan makes a comeback by releasing his first rap song on YouTube. Feroze Khan has been making waves in media ever since he was accused for domestic violence by ex-wife Aliza Sultan Khan. The actor was called out by some giants of the industry and actresses like Iqra Aziz reverted their upcoming projects with him.

However, the actor released an official statement through his Instagram stories that he is going to take the matter further legally and not interested in any social media wars.

His new rap song ‘Maangain Sabki Khairain’ has a lot to say in itself. The lyrics are inspired by his series of his life events comprising ups and downs he has witnessed over the years. Feroze’s latest drama Habs alongside Ushna Shah is on-air. Shortly after accusations, Ushna called him out publicly. The writer of drama requested public not to boycott the show as it is a combined effort of so many people who have worked days and nights to make it happen.