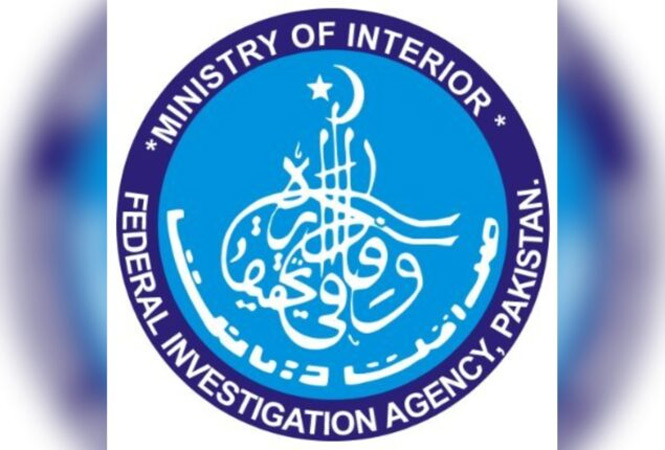 Hours after Swati’s press conference, the Federal Investigation Agency (FIA) issued a press release saying that the “obscene” video circulating on the Internet has been “forensically analysed” and was “found to be fake”. “The initial video/audio and frame-to-frame forensic analysis has been carried out on the viral video as per International Forensic Analysis standard,” the agency stated. “Initial forensic analysis revealed that video has been edited and different video clips have been joined with defaced faces. “Further analysis revealed that faces have been swapped in the images using Photoshop. The press conference by the honourable senator, in which he has showed his concerns warrant a proper investigation.

Mr. Azam Khan Swati is requested to lodge a complaint with FIA and share his concerns about the reason of thinking it authentic.””Prima facie, it is a fake video, edited with deep fake tools to create misunderstanding and defame the senator,” it added.

Earlier, Prime Minister Shehbaz Sharif was questioned about the matter during a press conference in Lahore and said he had ordered the interior ministry to take notice of the issue.He assured that the facts in the matter would be brought to light.

Meanwhile, Senate Chairman Muhammad SadiqSanjrani announced forming a parliamentary committee to examine Swati’s leaked video issue and then compile a report.In a statement, he said, members of all the political parties in the Senate would be part of the parliamentary committee.He said the committee would prepare the report and present it before the Upper House.

The Senate chairman said the issue of the video leak of was “shocking”.”Senator Azam Swati is like my elder brother; I have family relations with him,” Sanjrani said.