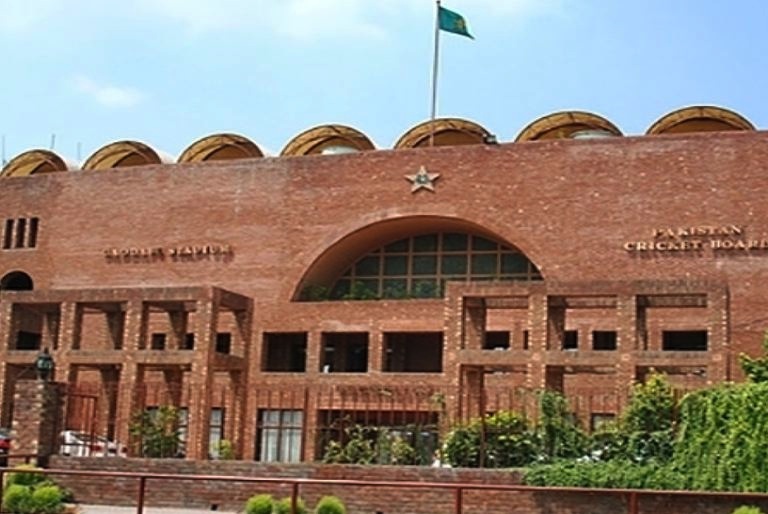 LAHORE: Cricketers from Pakistan have been permitted by the Pakistan Cricket Board to sign up with the Cricket South Africa’s T20 league, after not being part of the main player auction. The change came after the league introduced new wildcard entries. The process will allow each team to pick one extra player in their squads, and at least two Pakistani players who do not have PCB central contracts are in line to get deals. The PCB has also allowed contracted players to play in the SA20 league, if they can get takers. The first edition of the tournament begins in January 2023.

As reported earlier, no Pakistan players featured in the action, for a variety of reasons. There is, of course, the packed home season, and there was also the thought that Pakistan players would be snubbed because the franchises are all owned by owners of Indian Premier League (IPL) teams.”We are introducing a wildcard pick,” Graeme Smith, commissioner of the SA20 league, said. “Post the World Cup, we will allow teams to pick one other player. From a league perspective, we don’t get involved with selection. The teams go to the market and pick.”

It is unclear what made PCB change its mind, but it is understood that the postponement of West Indies’ tour to Pakistan is one of the reasons. That tour, of three T20Is, was scheduled for January 2023, but has been called off, providing space in the calendar for players from both countries to become available for T20 leagues in the January-February window.Apart from the SA20, the ILT20 (in the UAE), Australia’s BBL, and the BPL in Bangladesh are all on at the same time, and the PSL is set to start in early February.

The PCB, however, will keep its players away from the ILT20 as originally planned. Fast bowler Mohammad Hasnain and wicketkeeper batter Azam Khan were both denied NOCs for the league earlier. Both players, however, were in contention to sign a deal with Desert Vipers, one of the teams in the league that is not Indian-owned.The SA20 auction took place in September with a long list of 533 players. Tristan Stubbs fetched the highest bid of Rand 9.2 million (US$ 520,000 approx.) for the inaugural edition, with Sunrisers Eastern Cape winning a fierce bidding war against MI Cape Town and Johannesburg Super Kings to pick up their homegrown star-in-the-making.