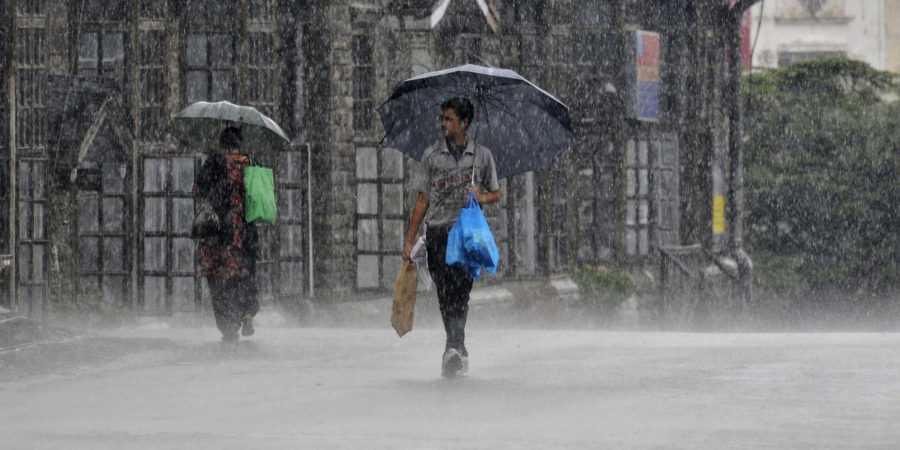 According to an alert issued by Provincial Disaster Management Authority (PDMA) on Friday, Punjab is expected to have rain and snow this weekend.

A series of westerly winds will enter the country on the evening of November 4 and will remain till November 7, the PDMA said.

“There is a possibility of rain with thunderstorms in Lahore, Rawalpindi, Murree, Attock, Chakwal, Jhelum, Sialkot and Narowal between November 5 and 7,” it added.

“Other cities including Gujranwala, Gujrat, Mianwali, Khushab, Sargodha, Hafizabad, Jhang and Faisalabad are also likely to receive rain with strong winds,” it stated.

“Heavy rain is expected in Murree, Islamabad, Gujrat, Gujranwala and Sialkot on November 5 and 6,” it declared.

Besides, moderate rain with gusty winds and thunderstorms is expected in Multan, Dera Ghazi Khan, Bhakkar and Layyah from November 6 to November 7.

Rain is also expected in Sahiwal, Okara, Rajanpur and Muzaffargarh. There is also a possibility of snowfall in the mountains and hail in a few places.

As soon as the rains end, the upper regions of the country will be in the grip of severe cold.

The rain is likely to affect rice harvesting; nevertheless, this rain series will prove to be beneficial in wheat sowing.

“The administration across Punjab should finalise preparations to deal with the emergency situation,” the PDMA advised.

It also directed the staff at District Emergency Operation Centers to be on high alert around the clock.

It also advised the citizens to call PDMA helpline 1129 in case of any emergency.