Attacker reveals why he wanted to assassinate Imran khan 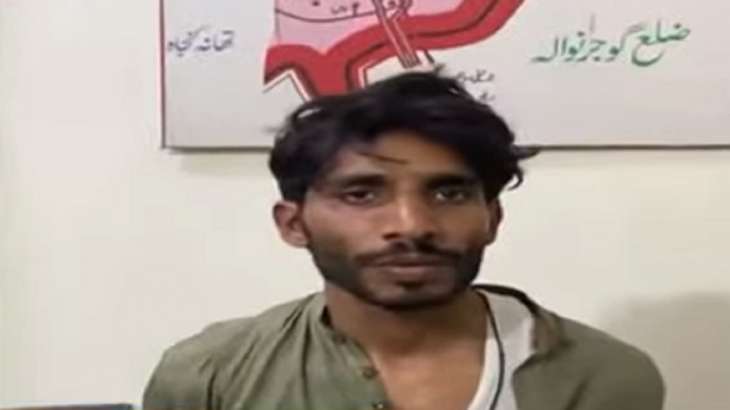 The attacker admitted that he tried to assassinate Imran Khan but failed.

In a video, he stated that Imran Khan was misguiding people which was the sole reason behind the attempt.

He claimed that he had planned to assassinate PTI chairman since the long march had left Lahore, adding that he reached Wazirabad on his motorbike alone.

The suspect said he had parked his bike at the shop of his maternal uncle.

He said he acted alone and no one was accompanying him.

Punjab Chief Minister Parvez Elahi has taken notice of the firing incident near PTI Chairman Imran Khan’s container in Wazirabad and instructed the provincial IGP to submit a report after a thorough investigation.