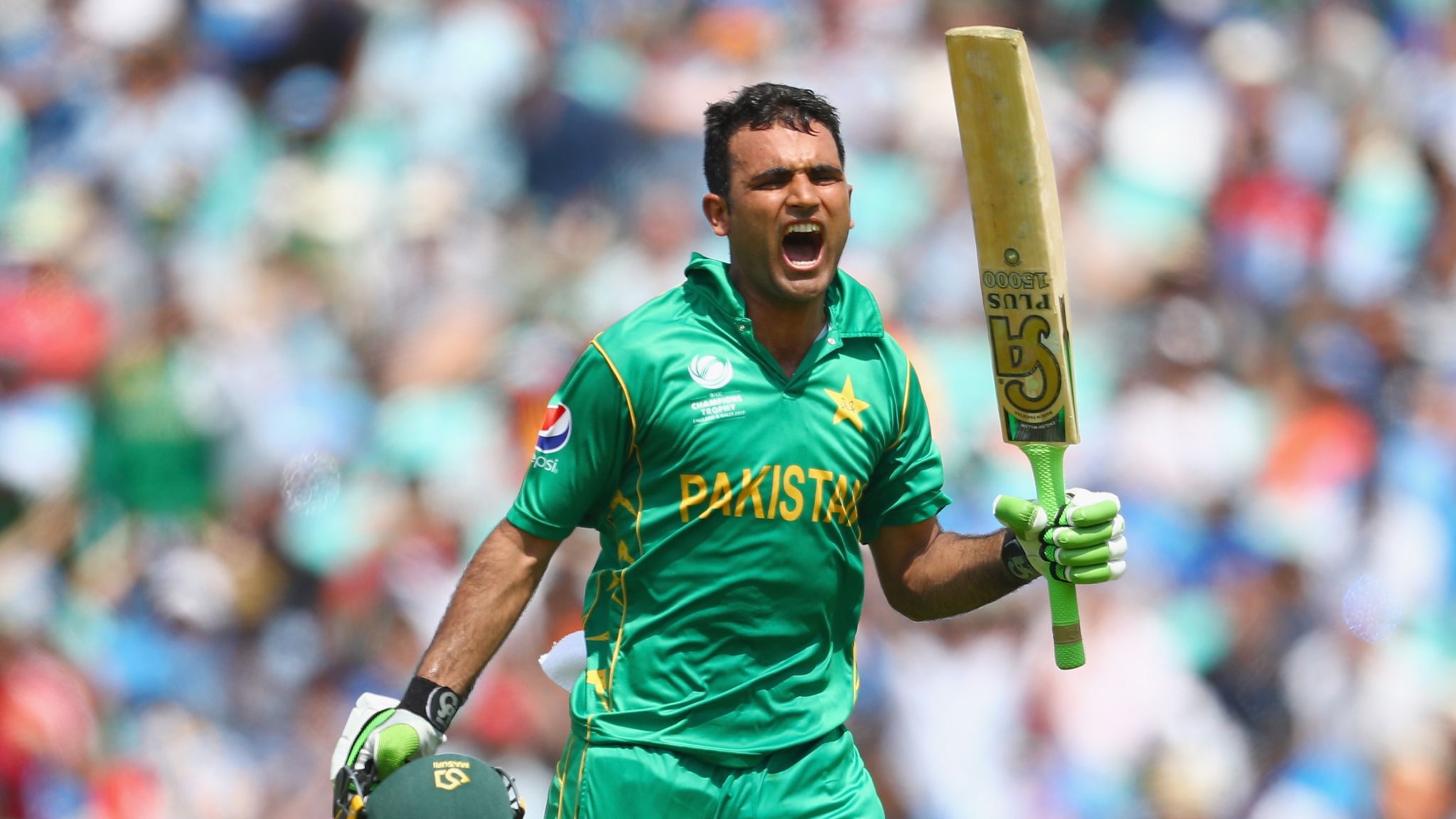 Zaman was disqualified from the competition due to anterior cruciate ligament damage in his right knee, and the technical committee of the event approved Haris as a stand-in because he can also bowl off-spin and maintain a wicket.

Haris, 21, has only participated in one other T20 international, which was against England in Lahore in September.

While opening the batting with skipper Babar Azam, he scored seven runs and kept the wicket as England sailed to an eight-wicket victory inside 15 overs.

Due to his knee issues, middle-order batsman Zaman was originally left out of Pakistan’s 15-man T20 World Cup squad and was inserted as a risky last-minute substitute for legspinner Usman Qadir.

Before playing against the Netherlands in Perth on Sunday, where he hit 20 off 16 balls but worsened his knee injury, Fakhar missed the losses to India and Zimbabwe.

Harris has played for Pakistan in four one-day international matches, with his highest score being against the West Indies in Multan in June of this year.

Later on Thursday, Pakistan will play South Africa at the Sydney Cricket Ground, and they must win to keep their slim chances of making the semifinals alive.

The Pakistan national cricket squad continued match practice ahead of a critical match against South Africa in the ICC Men’s Twenty20 World Cup currently underway in Australia.  Pakistan will take on confident South Africa tomorrow at the Sydney Cricket Ground as the hopes of the Men in Green for cruising into the semifinals are tied with a thin cobweb.

Pakistan need to win all their remaining matches. For Pakistan to have a taste of good luck, Bangladesh will have to beat India in today’s match, starting at 1pm.

South Africa are in excellent form with five points and a remarkable NRR of 2.772, which they can improve if they down Pakistan and Netherlands in their remaining fixtures.

However, in their last three faceoffs against Pakistan, South Africa have never won in T20 World Cup matches as the two teams played three times.