CIA among targets of new Iran sanctions on US 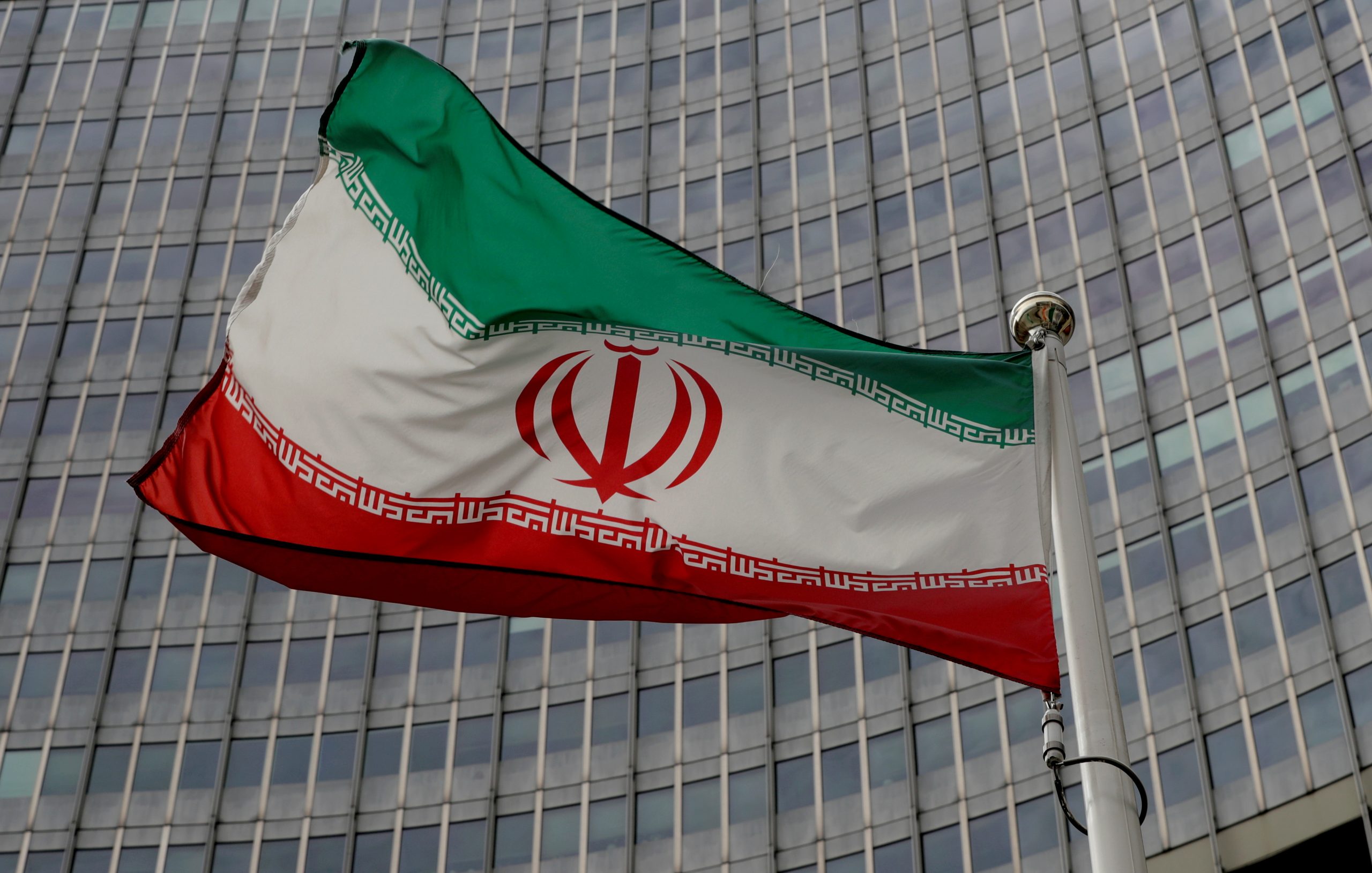 Iran announced on Monday new sanctions on United States entities and individuals including the CIA, accusing them of “inciting terrorist acts” in the Islamic republic.

It comes days after the US placed more than a dozen Iranian officials on its sanctions blacklist for the crackdown on protests over the death in custody of 22-year-old Mahsa Amini.

The Iranian foreign ministry announced the new sanctions on 10 American individuals and four entities, saying they were involved in “activities against human rights” and “interfering in the internal affairs of the Islamic republic of Iran“.

It also accused them of “encouraging violence and unrest in Iran, inciting terrorist acts… and increasing pressure on the Iranian nation”.

Alongside the US intelligence agency, the sanctions have also targeted Central Command chief Michael Kurilla and the National Guard.

The sanctions include bans on issuing visas and entry to Iran, as well as “freezing their money and assets under the jurisdiction of the Islamic republic of Iran”.

The Islamic republic has been rocked by protests since the death in custody of Mahsa Amini on September 16, following her arrest in Tehran for allegedly breaching the country’s dress rules for women.

Dozens of people, mainly demonstrators but also members of the security forces, have been killed during the demonstrations, described as “riots” by the authorities, and hundreds more have been arrested.

Several Western governments have imposed new sanctions on Iran in the aftermath of the Amini protests.